A female NASA astronaut has broken the spacewalking record, adding another achievement to her belt.

Whitson is the world’s oldest and most experienced spacewoman and is currently in the midst of her third stint at the International Space Station (ISS).

The flight engineer began her mission in November 2016 and NASA have recently confirmed that the mission will be extended by three months with Whitson returning to Earth in September.

Speaking about having her mission extended, Whitson said, “This is great news.”

“Living and working aboard the space station is where I feel like I make the greatest contribution, so I am constantly trying to squeeze every drop out of my time here.”

“Having three more months to squeeze is just what I would wish for.”

“By extending the stay of one of NASA’s most veteran astronauts, our research, our technology development, our commercial and our international partner communities will all benefit.”

Before her latest mission, Whitson already had 377 days in space under her belt and she is expected to break Jeff Williams’ standing United States record of 534 cumulative days in space on 24 April.

Alison is the Digital Content Editor for WeAreTheCity. She has a BA Honours degree in Journalism and History from the University of Portsmouth. She has previously worked in the marketing sector and in a copywriting role. Alison’s other passions and hobbies include writing, blogging and travelling.
Previous PostGovernment announces changes to a number of welfare benefitsNext PostGlasgow City Football Club launch new kit with inspiring message 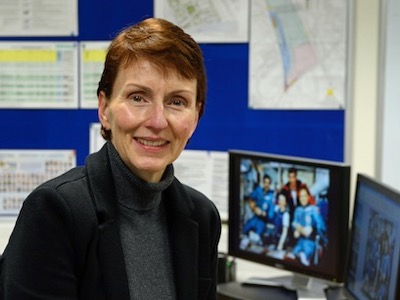 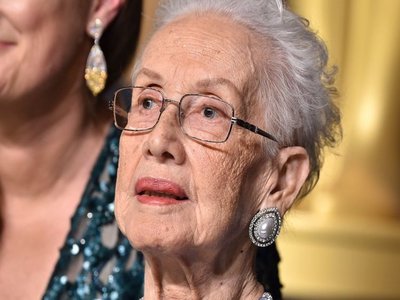 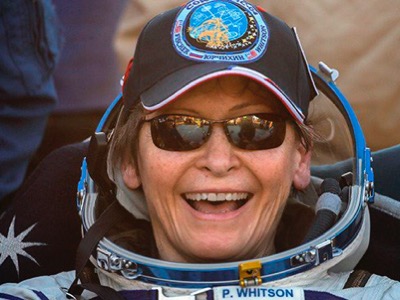 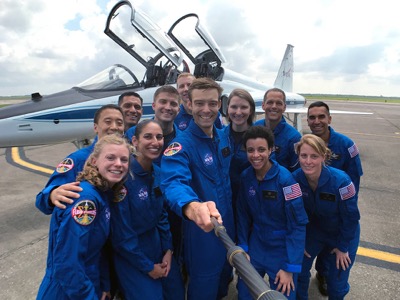