0
You have 0 items in your cart
Go To Shopping
Home > News > Current Affairs for Women > First woman to complete Boston Marathon, runs again – 50 years on The first woman to officially complete the Boston Marathon has done it again, 50 years on.

Katherine Switzer, 70, completed the marathon in 4:44:31, over half a century after finishing the race for the first time.

Switzer first entered the marathon in 1967 under the name K.V. Switzer. During her run, race official Jock Semple tried to stop her, grabbing her and her official bib. However, Semple was pushed to the ground by Switzer’s boyfriend.

She became the first woman to run the marathon as an official numbered entry. Despite this, women were only allowed to run in the Boston Marathon in 1972.

Following the race, Boston Athletic Association director Will Cloney gave his view of Switzer competing saying, “Women can’t run in the Marathon because the rules forbid it.”

“Unless we have rules, society will be in chaos.”

“I don’t make the rules, but I try to carry them out.”

“We have no space in the Marathon for any unauthorized person, even a man.”

“If that girl were my daughter, I would spank her.”

A photograph of Switzer being attacked by Semple has since become both infamous and iconic.

Since then, Switzer has competed in over 40 marathons, including running the Boston marathon nine times.

Speaking to CNN, she said, “What happened on the streets of Boston 50 years ago completely changed my life and changed other people’s lives.”

“The race today was a celebration of the past 50 years; the next 50 are going to be even better.”

Alison is the Digital Content Editor for WeAreTheCity. She has a BA Honours degree in Journalism and History from the University of Portsmouth. She has previously worked in the marketing sector and in a copywriting role. Alison’s other passions and hobbies include writing, blogging and travelling.
Previous PostAlgeria orders political parties to show faces of female candidatesNext PostVictoria Beckham receives an OBE for services to fashion 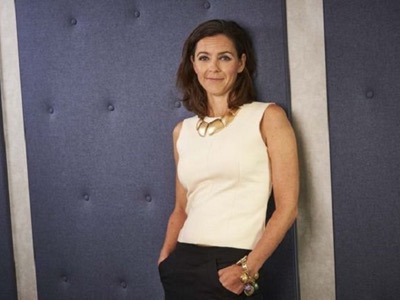 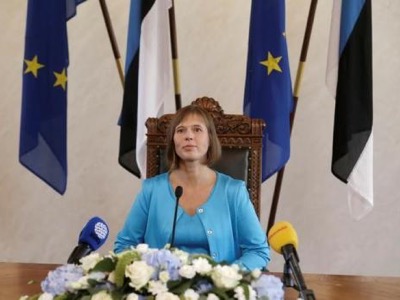