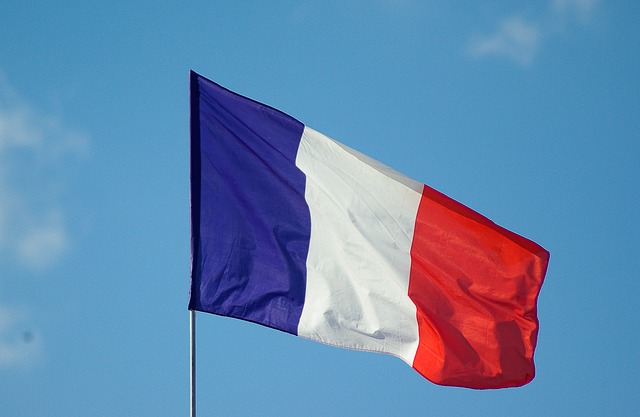 France leads the way for representation of women on boards, according to new research released today.

The research, conducted by INvolve found that women make up 40 per cent of company boards in France, compared with only 29 per cent and 26 per cent for the UK and US respectively.

The research also found that France boasts the largest percentage share of women CEOs, with them holding 9.2 per cent of the top spots. Again, both the US and the UK are falling behind this with only 6.9 per cent and 6 per cent of women holding the top spot.

In contrast, Germany has the longest way to go with no female CEOs featured in either the DAX or MDAX. This can be attributed to only half of German women employed working full time due to social pressures, such as family care obligations.

The analysis demonstrates that women are still hugely underrepresented in businesses across the world. A report by INvolve highlighted that on average women earn 20 per cent less than men. This suggests gender-based workplace discrimination costs the UK economy up to £123 billion in lost output. That’s why INvolve is calling for more women to be nominated for theHERoes Women Role Model Lists 2019 celebrating 100 Women Executives who are empowering and elevating others as they rise through the ranks. Further lists highlight the 50 Women Future Leaders and 50 Advocates globally, who are dedicated to creating more opportunities for women.

Speaking about the findings of the research, Suki Sandhu OBE, Founder & CEO of INvolve, said, “This data highlights how far the UK still has to go to ensure equality for women in the workplace.”

“Organisations must start to recognise the clear social responsibility and business case for female inclusion.”

“There are huge benefits to having diverse leadership teams, including the opportunity to create role models for future generations.”

“Women who have shattered the glass ceiling and the advocates who support them to inspire the next generation of women leaders, must be celebrated.”

“This is why we are proud to be launching our 2019 nominations to empower women within business and celebrate the incredible work being done by leaders, future leaders, and senior advocates for women.”

Estelle Brachlianoff, Group COO at Veolia added, “I am quite happy obviously to see France leading the way in comparison with other countries as far as gender diversity in boards is concerned.”

“This is probably the result of public driven policy (such as the 40 per cent board composition imposed to major listed companies), as well as the French society.”

“I realised, living in the UK for six years, some ‘fights” I thought would have been those of my mother’s generation, were still very much alive, such as the social acceptability of both working and having kids or even business dress codes.”

“Initiatives such as HERoes are certainly helping to celebrate role models, and planting the seed in women’s minds that the only thing that counts is what they really care about and want: when there is a will, there is way.” 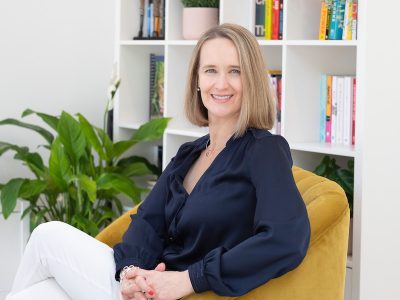 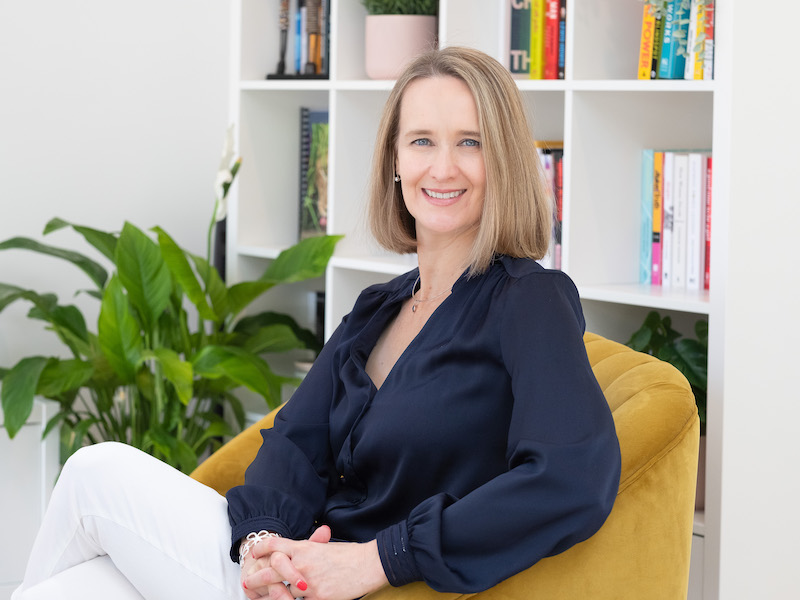 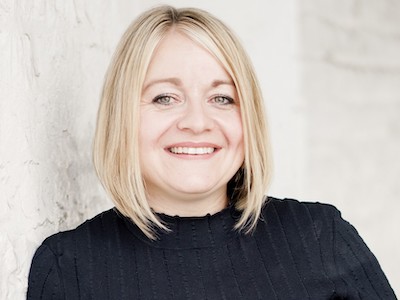 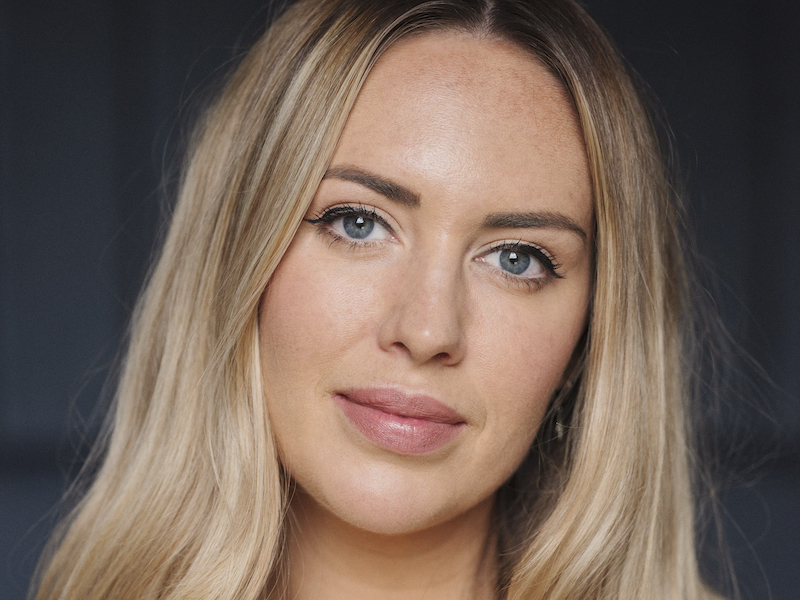