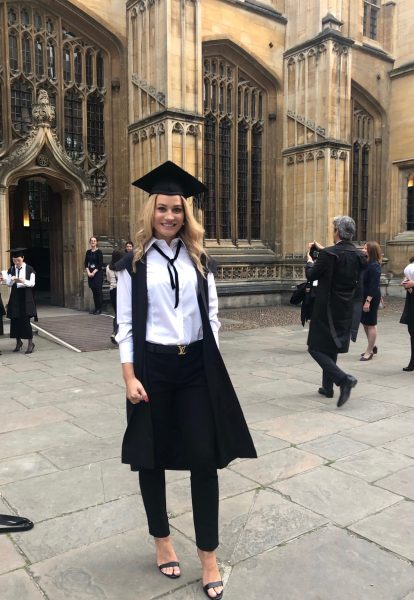 Rudina has been involved in the Luxury Marketing & Events Management sector since 2006, working in Edinburgh and London with a number of renowned companies, brands and VIPs during and after her two degrees in Marketing and Business.

Inspired by the objective of supporting her home country of Albania, she joined the public sector as an Adviser to the Minister of Agriculture and Rural Development while also studying for the part-time Oxford Executive MBA for current and future leaders at Saïd Business School.

In this post, Rudina discusses her experience of what it is really like to join the Oxford programme and meet fellow classmates from all over the world who are wishing to ‘move in the same direction’ in their career.

The day had come and I was finally there! The doors of the Ashmolean Museum were welcoming me! A place pervaded by history where tradition meets the future, well presented during the welcome dinner of the latest Executive MBA class and its 67 students selected from all over the world.

For months I was immersed in applications, the GMAT test and a number of essays, then the interviews and the thrill of being selected to be part of the best University in the World. It seemed a tortuous process. But then, I found myself overtaken by the same enthusiasm as I could see in everyone else’s faces around me. They were my fellow students and would be so for the next 21 months.

We’re all in one boat, I was thinking. Some of us will be so different from one another, having experienced completely unrelated lives, but at the same time they would be so similar to me. Somehow wanting to move in the same direction. With some I thought, I may even develop a lifetime friendship and perhaps with others I may not even get along…. 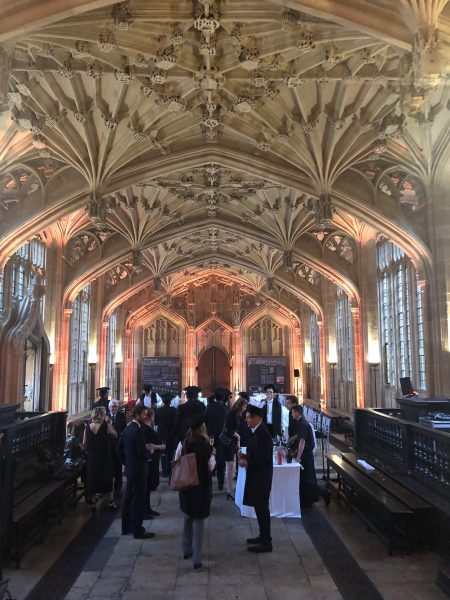 The classes start intensively and the close connection with the professors is impressive, precisely because of the combination of simplicity and great experience they demonstrate in their lectures and presentations.

The time comes for group tasks and here the boundaries of the world disappear. When you think that the views of the other group members may be so different to yours, you realise how much they resemble each other despite the different heritage. We are such a disparate group, yet with so much in common including shared goals and aspirations.

And then, after a week of intensive classes we were taken to a rowing class on the river Thames, an old Oxford tradition that is very much engraved in the Oxford identity. I had previously only watched their famous races against Cambridge University and now I was part of it.

When I realised that I was good enough as a novice rower, I decided that I will challenge myself every month that I would be in Oxford and continue to learn how to properly row, or at least I can try!

The rowing class was also a form of relaxation I found, from all those classes filled with analytics and statistics, where I realised that we were thrown in the deep end straight away…

Then we were enrolled in our respective colleges and became part of the EMBA S19 WhatsApp group, where photos and comments were immediately shared and where messages from all over the world assault our phones no matter the time of the day or night.

It was the evenings and the dinner that gave us a real opportunity to get to know each other better and indulge in some entertainment to conclude the gruelling first week at the EMBA programme.

The absolute highlight of the first week however, was the opening ceremony, or at least for me! Experiencing the Divinity School in reality was quite a magical moment. Not only because it is one of the most iconic buildings in Oxford, but also because it is the oldest surviving purpose-built building for university use in the world and we were right there, just as seen in the Harry Potter movies which its fans, like me, have only dreamt of seeing, let alone experiencing as a student. Dressed in our academic wear, we looked like we were at Hogwarts expecting to be divided into its four houses, Gryffindor, Slytherin, Ravenclaw and Hafflepuff and where all wizards and muggles were soon to get their magic wands.

It has been a completely unforgettable first week and its magic still remains with me back at work in my home country, while I am confident of further exciting experiences when I return to Oxford; because the best is yet to come!

The Oxford Executive MBA enables current and future leaders to make a difference in their chosen field.

Participants become a part of a global exchange of ideas and knowledge, in the Oxford tradition, learn to make connections between decision-making processes within a complex organisation and develop as a strategic leader.

Designed to be both intellectually challenging and practical, the programme consists of 16-18 week-long modules (depending on your choice of electives). These run approximately every five weeks to fit alongside your work commitments.

Each cohort is comprised of participants from all over the world, from a wide range of sectors and organisations, allowing you to forge powerful connections.

By the end of the programme, you will be equipped with the skills to take your career to the next level.

Contact the School to find out if this could be your next step. 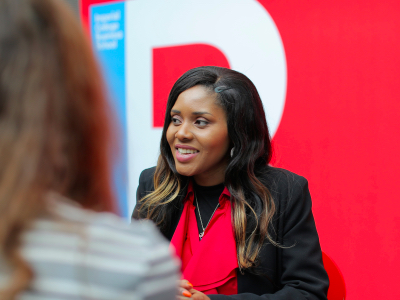 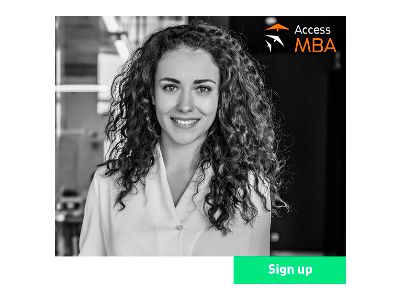 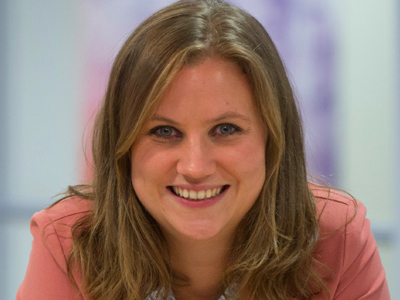 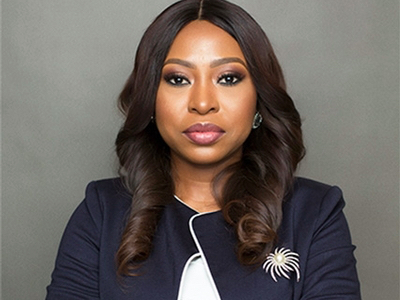