0
You have 0 items in your cart
Go To Shopping
Home > News > Current Affairs for Women > Gen Z: The driving force behind a new wave of marketing to womxn 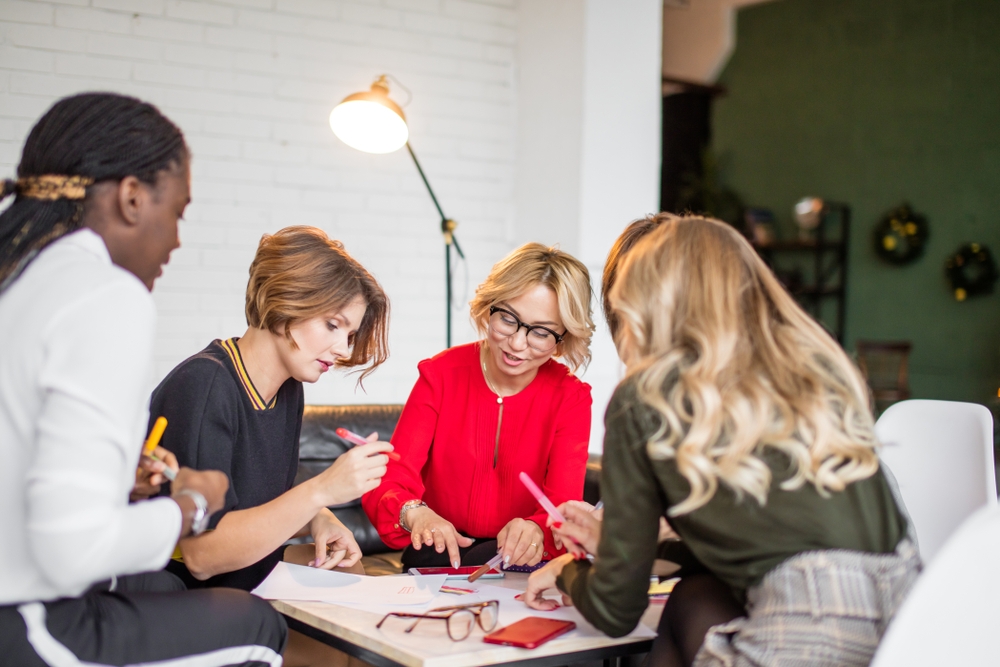 Every generation takes the progression of previous generations and pushes it further forward by challenging and changing the accepted status quo. Gen Z is no different.

For Gen Z the cross-generational teen experience of rebellion and experimentation has collided with the post-2000 experience of pervasive internet access, rapid uptake of visual social media platforms and growth of online communities. This has created a generation that is coming together from across the gender spectrum to rail against what it believes are outdated expectations and stereotypes.

According to a report – The Future of Marketing to Womxn – published by Livity in collaboration with Freeda Media, 40 per cent of global media audiences are now rejecting outdated stereotypes and traditional gender labels. And data from the US Institute of Paediatric Research and Pew Research Centre revealed that 3 per cent of teens in the US identify as non-binary or transgender. 35 per cent of Gen Z admit that they personally know someone who uses gender-neutral pronouns and well-over half (59 per cent) believe forms that ask about a person’s gender should include options other than ‘man’ or ‘woman.’

Gen Z is playing a key role in disrupting the world around it by questioning the role traditional gender norms play in today’s society. But it is doing it in its own special way – often making subtle, but progressive, changes. For example, the way Gen Z is evolving the definition of sisterhood. It has always been said that there’s strength to be found in supporting other women to belong, to survive and to thrive – this is the foundation of Sisterhood. And throughout history, the power of the Sisterhood has been unleashed by women connecting with others through common interest, religion or trade.

However, in its intention to drive connection and solidarity it has often driven exclusiveness – you were either in or you were out, and there was little room for intersectionality. Added to this, women have for years been pitched against each other in the media, in business and in other institutions across society, accentuating this exclusivity even further. Gen Z is rejecting this.

Lifting others up still remains a critical value of Gen Z’s sisterhood. In the Freeda community where messages of sisterhood and inclusivity, despite differences, are posted, there’s an upward of 70 per cent higher engagement rates for Gen Z than other audiences. However, for this generation, it is a term that is becoming known to be as much about solidarity as it is openness, acceptance and support of others to grow.  Sisterhood is an acknowledged experience for older women. But according to research from Livity and Freeda Media it’s the Gen Z category that seek out and advocate for this evolving idea of sisterhood, indicating that it is more top of mind for this group.

In response to its core values of increased gender fluidity and experimentation, Gen Z has evolved definition of Sisterhood to include womxn (a term that represents all those identifying as female and non-binary, it is inclusive of cis and non-cis gendered women).

Sisterhood is now about connecting with womxn who share the same values of inclusivity and freedom, but who may look or sound nothing like you. Driven by Gen Z, the progressive attitudes towards womxn are becoming more accepted and mainstream across all age groups. And not just from those who identify as non-binary.

This challenge to the status quo is having a profound effect on, and far-reaching implications for, brands and the marketing industry that supports them. The rejection of gender norms extends across purchase behaviour, media choices and attitudes, as a result Gen Z has become the driving force behind a new wave of marketing.

As consumers reject traditional gender norms and define their own individual gender identities, the way brands engage with audiences, capture the attention of consumers and buy media will need to change. If you look at what young womxn are demanding from their media, the products they buy and the communities they’re part of, you will see that Gen Z womxn are cancelling brands that don’t meet them where they’re at and spending big with brands designed with and for them. Which means that, the traditional gender-binary segmentation, targeting and creative ideas they’ve been used to relying on and rolling out are becoming increasingly outdated. If brands want to remain relevant in the short-term to Gen Z (a generation of gender non-conforming customers) and in the long term to the mainstream, they need to radically redefine their expectations and representation of womxn in the campaigns they produce.

One of the key learnings for brands is that they need to make considered choices about the stories they tell and how they produce work. For example, affordability may still be a driving factor behind a purchase but issues such sustainability are becoming a fashion with staying power. To gain a deeper connection with Gen Z womxn, brands need to be authentic and transparent by showing the story behind the product, and the impact it is having on the environment.

In addition, brands need to make more purposeful decisions about the talent they work with in front of the camera and behind it. They need to see the world through the eyes of Gen Z to drive real authenticity and connection.

But there’s also no pulling the wool over Gen Z’s eyes either. Brands need to be acutely aware that visible action, not performative statements, is very important to Gen Z womxn. It is what you do, not what you say that matters to this generation.

Brands need to show up for womxn by offering collaboration and creative control rather than surface level representation. They need to listen and learn from diverse experiences and be unwavering in showing what they stand for, even when it’s harder to do. They need to be putting in, not just taking out.

TALA and FENTY BEAUTY are two brands that are embracing and defining the Future of Marketing to Womxn. TALA is enabling womxn to showcase their differences, think beyond tokenistic gestures of ethnic or gender diversity and align to a joined-up mindset about body positivity and comfort.

FENTY BEAUTY on the other hand, celebrates and embraces multiple definitions of what “beauty” is and who their products are for, whilst still connecting people through their love of make-up and experimentation no matter their age, ethnicity, gender or style. Even though it’s fronted by a major star, everything the brand says and stands for reflects this idea that our differences can still deeply connect us.

With this in mind, it’s time for brands to stop and truly listen to Gen Z. Only then will they be able to follow in the footsteps, and reap the successes, of TALA and FENTY BEAUTY, designing and implementing campaigns that resonate with the new generation. And moving culture forward rather than simply reflect what has come before.

Embracing the Future of Marketing to Womxn is imperative for the future business success of all brands. If they don’t take action, they risk getting left behind, or worse become extinct. 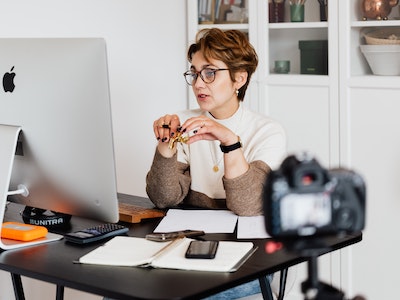 Why videos are a key marketing tool for businesses 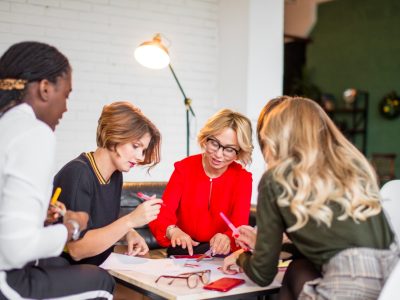 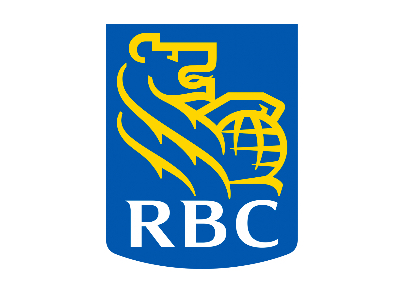