0
You have 0 items in your cart
Go To Shopping
Home > Resources > What impacts working women > Get your ducks in a row: how business-speak is the enemy of inclusivity 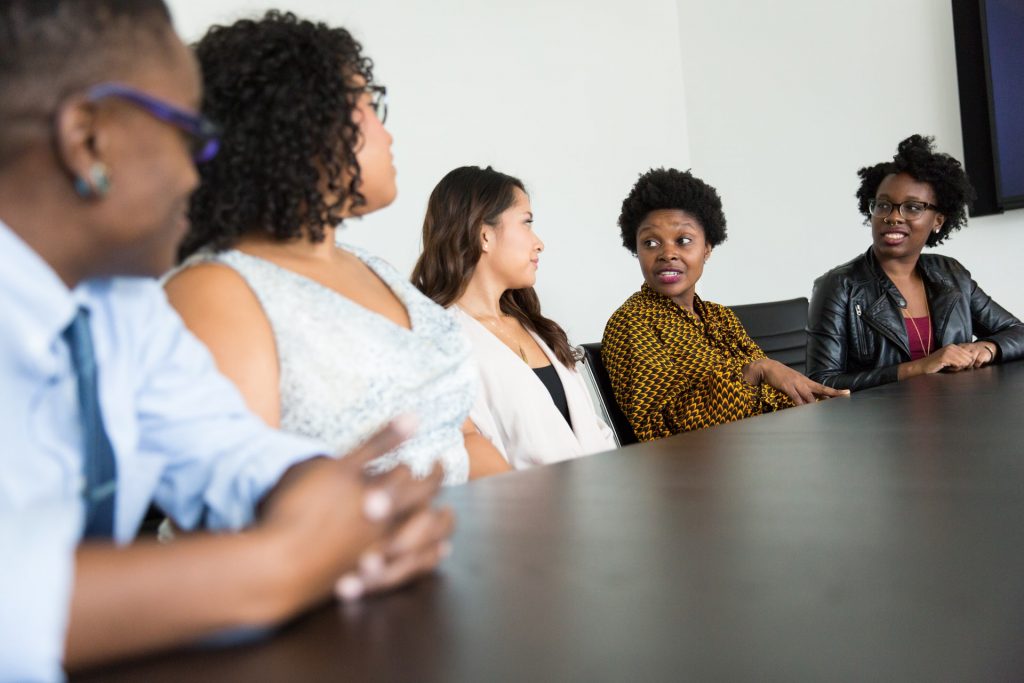 Just make sure you don’t miss out on an enemy of inclusivity that has long been lurking in business writing: jargon and business-speak.

It can make people feel excluded

Business-speak almost always serves to confuse, rather than clarify what’s being said. It’s probably been a while since you’ve heard someone talk about ‘blue-sky thinking’ or ‘peeling the onion’. But ‘deep dive’, ‘synergy’, ‘wheelhouse’ and ‘bandwidth’, those kind of phrases are still doing the rounds. And when you’re not in the know – when you don’t immediately know what ‘paradigm shift’ or ‘holistic approach’ means – you feel excluded. And it takes a brave person to stop a meeting and ask for a definition.

It can unintentionally offend

We’ll all have come across gendered business-speak, like ‘gentleman’s handshake’, ‘manpower’, and referring to a start-up as ‘two guys in a garage’. And potentially, unwittingly, used business-speak that has problematic origins. Like:

Most of these phrases have become divorced from their origins, and aren’t being used to offend or exclude people. But if your response to that is ‘why does it matter then? I’d say…

When it’s so easy to think of alternatives to business-speak, why would you not go for the clearer, inoffensive, free-from-problematic-origins option?

My advice: imagine you’re speaking to someone outside of work, or your area of expertise. What words would you use with them?

Guaranteed you wouldn’t suggest your Grandma ‘opens the kimono’ on the latest family gossip. And surely you don’t invite friends to do a ‘deep dive’ over a coffee.

When you free your writing, and speech, of business-speak and jargon, you’re not going to unknowingly cause offense and exclude. And the words you’d use in conversation outside of work will make a lot more sense at work too. Guaranteed. 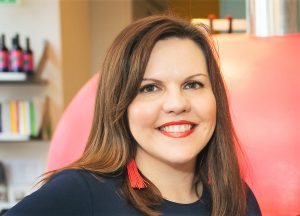 Charli Nordone has been with The Writer, on and off, for 11 years. In that time she’s worked with almost all their clients, from PwC to the BBC. In her previous guise as The Writer’s Head of training, she spent her life on planes, trains and stages, spreading the good word on tone of voice. Today, as Group Creative Director, she is (healthily) obsessed with proving the impact of language in business. Don’t get her started on how good writing will save time, win friends and influence people, or how a stellar tone of voice will change behaviour within a business.

In a past life, she set up and ran a food walking tour company. After making it into Lonely Planet’s ‘top 10 tours for globetrotting foodies’ and writing a book about the food scene in East London, Charli realised that words were her first love, and food a close second. But if you want a restaurant recommendation, just ask.