0
You have 0 items in your cart
Go To Shopping
Home > Lifestyle > Health and Fitness > Have you booked your cervical screening this year? | Cervical Cancer Prevention Week Cervical cancer is the most common cancer in women, aged 35 and over with over 3,000 women every year diagnosed with the disease. It usually develops when the human papillomavirus (HPV) consistently occurs. The HPV virus is very common, with around 80% of people being infected at some point in their lives, but most cases do not evolve into cancer.

However, cervical cancer is preventable! According to Cancer Research UK, there were 919 deaths from the cancer in 2012, but 100% of these could have been prevented.

The NHS Cervical Screening Programme was set up in 1988 by the Department of Health to help prevent, treat and support those with cancer. Screening is offered to all women, aged 25 and over, and a HPV vaccination was introduced to girls aged between 12 and 13 in 2008.

This Cervical Cancer Awareness Month, WeAreTheCity are raising awareness of the disease and encouraging you to take part in cervical screening. Screening, or a smear test, detects changes in the cervix, such as abnormal cells that could lead to cancer. Most of the time there is nothing to worry about, but it is important to catch these changes early.

To raise awareness further, Jo’s Cervical Cancer Trust have launched their #SmearforSmear campaign. The charity are asking people to share their selfies with a lipstick smear to remind people of the importance of these tests.

Jo’s Trust is the only UK charity dedicated to women and their families affected by cervical cancer and cervical abnormalities. James Maxwell established the charity in 1999 in memory of his wife, Jo, who died of the disease earlier in the year.

Alison is the Digital Content Editor for WeAreTheCity. She has a BA Honours degree in Journalism and History from the University of Portsmouth. She has previously worked in the marketing sector and in a copywriting role. Alison’s other passions and hobbies include writing, blogging and travelling.
Previous PostNew Year, New Me | Making sure your team feels motivated from month oneNext PostInspirational Woman: Nadine Campbell | Founder, Digital Helpdesk & Ace Entrepreneurs 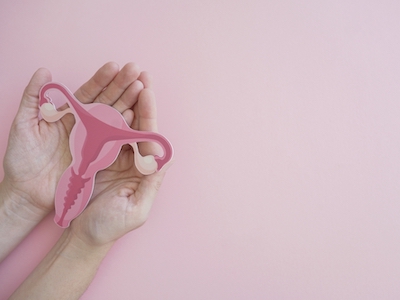 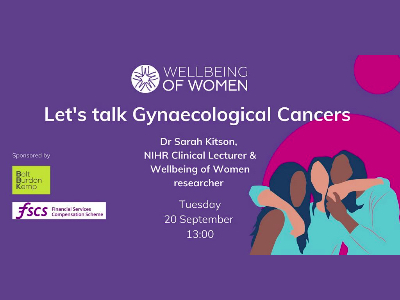 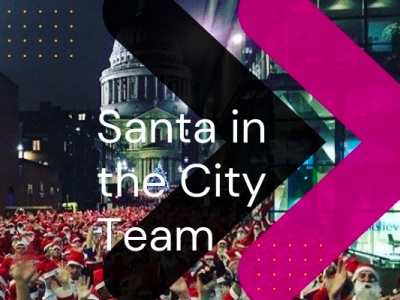