0
You have 0 items in your cart
Go To Shopping
Home > Culture > Occasions > I came out one hundred times, quietly, but never officially | Philip Baldwin 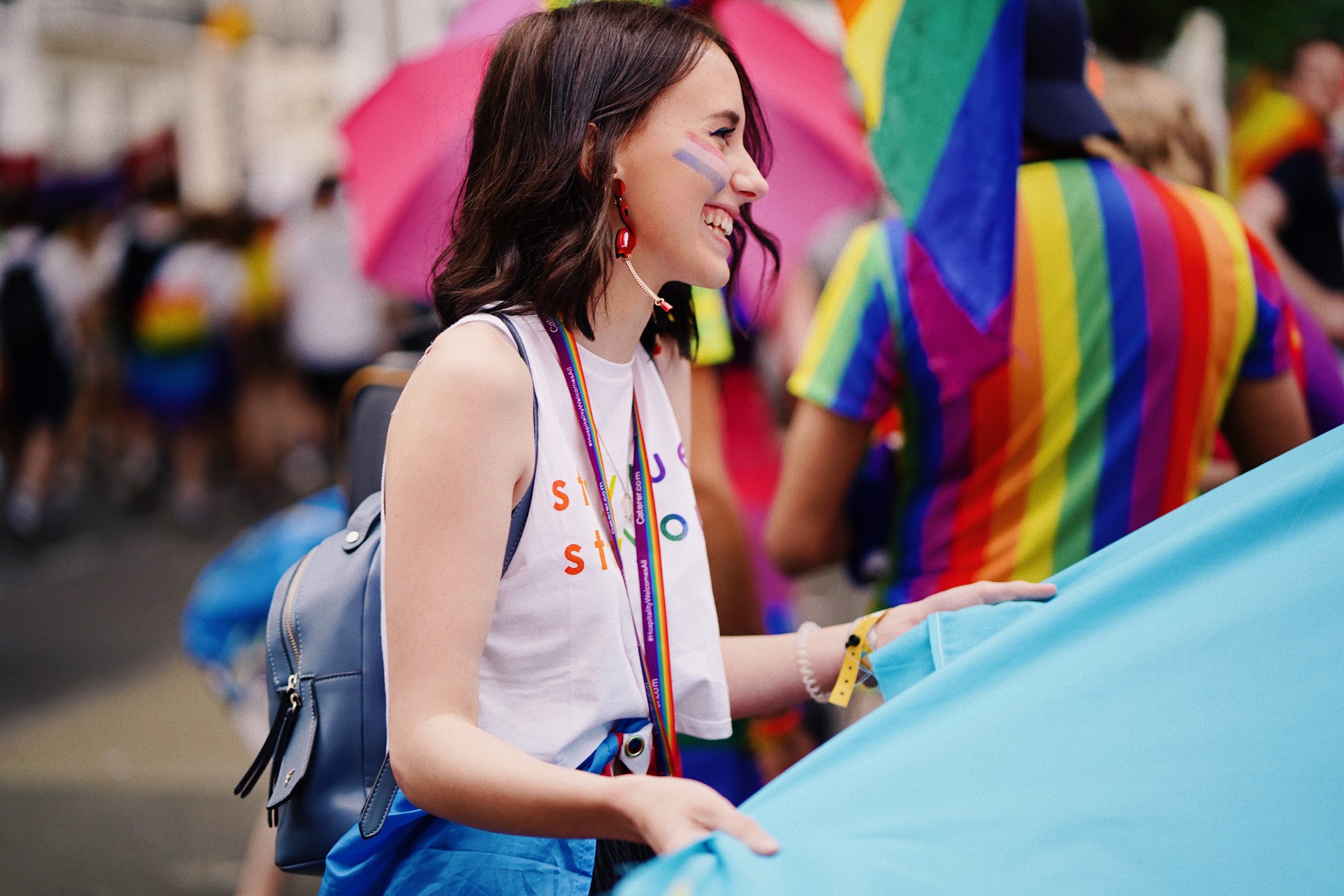 Bi people continue to face prejudice and stereotyping in the UK. According to Stonewall, nearly two in five bi people (38 per cent) aren’t out to anyone at work.

Last year I spoke to former Bad Girls and Emmerdale actress Nicole Faraday for WeAreTheCity.  This year I interviewed Irene-Elizabeth Ellis, a photographer and star of E1‘s 2018 dating reality programme The Bi Life.

Who was the first person you came out to?

“I came out one hundred times, quietly, but never officially. The first time I officially came out, was when my name appeared on The Bi Life, and my face was on the side of a London Bus and people who didn’t even know me knew this one fact for absolute sure. In the end, being on a show and publicly dating people was my way of coming out, all at once. I wouldn’t recommend it for everyone, but it was surprisingly effective for me!”

What was the greatest challenge you experienced when coming out?

“Umm… No one believed me? Unless I was actually acting gay, everyone just assumed being bi meant I had a switch I could turn on and off, that I was straight until otherwise changed, which really frustrated me since it meant I had to keep coming out, again and again. And then I’d go and find a boyfriend, and it would start all over again, because no one could fathom I might still be attracted to girls if I had chosen a straight lifestyle. So frustrating! I really want to try and get rid of that stereotype.”

Do you think that bi people face stereotypes?

What made you want to do The Bi Life?

“Quite honestly, I didn’t think too much into it. When I got the call about coming in for an interview for the show, I realised that I’d never really seen anyone like me on a reality dating show? Someone nerdy but not stereotypically so, someone quiet, someone who in my opinion wasn’t really obviously the kind to stand around in a bikini and look like a Love Island contestant.”

How do you use your platform to raise awareness?

“I will always respond to questions and input what I can with the experiences I’ve had, but I don’t want to remain on that pedestal of how a bi person can be perceived, just because I was lucky enough to share my story so publicly. I want to make sure my platform is me, not a stereotype that being bi is all I am (or what anyone else is).”

What would your advice be to a bi person who is apprehensive about coming out?

“Everyone says it but it’s true – you’re not alone, and even if the people closest to you aren’t the ones that are the most welcome, there is a whole world of people who are. And meeting them, and being open about who you are, so long as it’s safe to, is going to absolutely enrich your existence, and it will be so worth it.”

Irene highlights important issues around sexuality and identity. I hope that her words inspire you, straight or LGBTQ, to reflect on how you can be a better ally to bi people. Ways you can do this include by educating yourself, challenging negative stereotypes and recognising that coming out can be a difficult process.

To find out more about Irene, including her photography, check out her Instagram: @ireneadlers

Coming out at work is not always easy – How can an employer support its LGBT+ workforce and protect their employment rights?