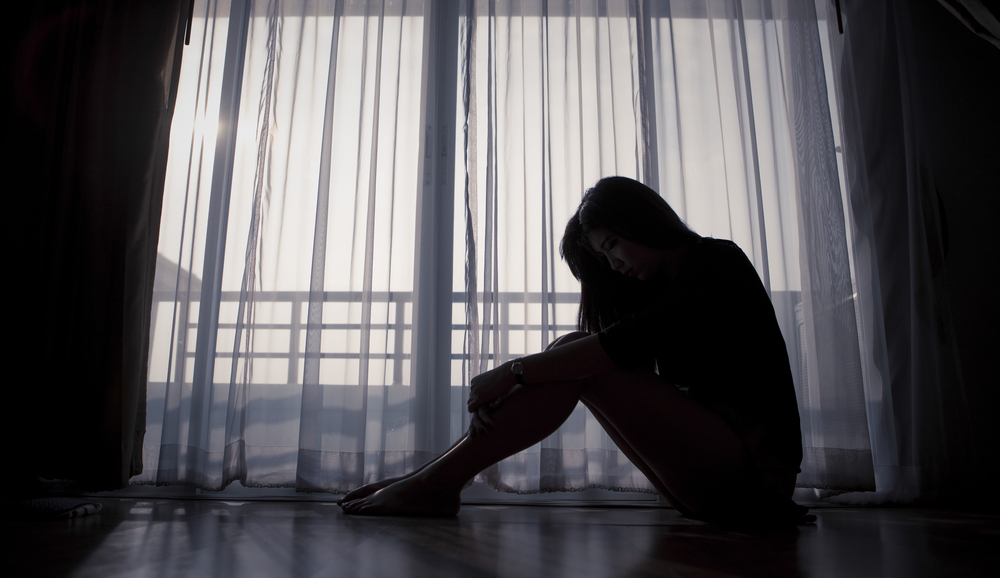 Every year, thousands of migrant women and girls are brought to the UK and trafficked into the sex industry and, according to the latest governmental data, cases are on the rise.

Recent media attention on the Rochdale grooming gang, Jeffrey Epstein and Prince Andrew has brought sex trafficking to the front of public and political agendas in Britain. In turn, estimates indicate that official trafficking referrals are not fully reflective of the sheer scale on modern slavery. Many cases fly under the radar; by their discreet nature, crimes of this kind are difficult detect. According to the National Crime Agency, ‘human trafficking’ is a broad term, which covers any form of forced labour or action in which the victim is not properly rewarded financially or is coerced/physically made to complete it. Common forms include forced prostitution, forced labour, and forced marriage. While many victims are trafficked in their home countries, a huge proportion of victims referred in the UK are from overseas, many of them asylum seekers who come to the UK in the hopes of a better life.

Many migrant victims tend to come from Africa, eastern Europe, and South East Asia, even facing exploitation on route to the UK. Victims like this are often selected as they are seen to be vulnerable. There is little to no support for them as they are cut off from any ties they may have had to family and other networks. Reliefweb found migrants fleeing conflict zones, child migrants travelling without their family members, and undocumented migrants to be highly vulnerable to modern slavery and human trafficking.

Under the Home Office’s National Referral Mechanism (NRM) (introduced in 2006) it has been possible for potential victims to come forward through charities and local councils. At the NRM their cases could be assessed, then potential victims would be referred to the NCA. Although this has been a step in the right direction, it is still difficult to catch all the cases. In many cases, victims are unable to come forward. Asylum seekers are a demographic that is especially vulnerable to modern slavery, human trafficking, or other forms of exploitation. Many women and girls have been subject to gender-based violence and sexual abuse in their own nations. Even as they seek to escape, they can find themselves trapped by the traffickers they entrust themselves to.

In some cases, victims are bound to their abusers in forced marriages with British citizens so that they can get a UK Spouse Visa. From 2011 to 2018, the Forced Marriage Unit (FMU) offered advice or support on an average of 1360 cases of forced marriage a year. In turn, investigations show that many migrant victims of forced marriage (again, mostly women and girls) are reluctant to come forward for fear that they could lose their right to remain and be deported. Because of this, charities and helplines have reported that victims in migrant communities are more likely to stay silent and avoid reporting abuse and crimes to the police or authorities.

Unfortunately, the fears migrant victims of trafficking victims may have in relation to police and government assistance is not unfounded. The infamous ‘hostile environment’ policy, established in 2012, served to push illegal immigrants to feel unwelcome and leave the UK voluntarily. Although the policy was denounced in part following the Windrush scandal, there are still lingering activities that work in-step with it. For example in 2018, activist group Southall Black Sisters lodged a complaint against police in England and Wales upon discovering they were handing cases and victims of violent crimes and domestic abuse over to the Home Office for immigration enforcement. It is narratives like this that feed into migrant communities’ distrust and avoidance of support networks and protective service providers and mean that vulnerable victims of abuse and trafficking continue to stay silent.

In recent years, there have been changes in the way society looks at issues of sexual abuse and sex trafficking. It is significant that perpetrators of these crimes are being called out and brought to light. At the same time, more needs to be done to make the environment easier for silent victims to come forward. At present, women trapped in sex work could end up being punished for coming forward as opposed to the person who enslaved them. If victims continue to feel it is unsafe to come forward, the issues of modern slavery will persist, and vulnerable people will continue to suffer. The UK needs to look carefully at how immigration law and local law can support victims of these crimes if we are to encourage more people come forward. 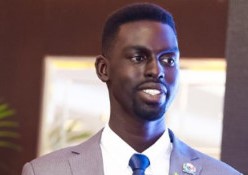 Athiei Ajuong is a content writer for the Immigration Advice Service, an organisation of immigration lawyers based in the UK & Ireland