0
You have 0 items in your cart
Go To Shopping
Home > Career Development > Financial > Mind the pensions gap: how to even the savings playing field

The gender pay gap has finally been getting some of the recognition it deserves.

But the issues, sadly, don’t end there. James Brown’s iconic lyrics ‘It’s a Man’s Man’s Man’s World’, ring true when it comes to pensions too.

In fact, there is a gender pension savings gap of 54 per cent, with men on average holding personal savings destined for retirement of £162,400 compared with just £73,900 for women (across private pots and occupational defined contribution (DC) and defined benefit (DB) pension schemes). In their DC pensions, women hold less than half the retirement savings  of men, a median of £5,000 compared to £12,000.

How does that translate into income during retirement? Data from the Department for Work and Pensions shows the income of women currently in retirement is on average £42 per week lower than for men. Over the course of retirement that could equate to over £40,000 and based on current savings trends, the difference is only set to get worse.

With much needed progress on a number of different gender equality issues finally gaining momentum (spurred on by movements such as #MeToo), in this article we look at the reasons behind the ‘gender pensions gap’ and what can be done to tackle the problem.

Whilst the gender pay gap has narrowed in the past 20 years (according to the annual snapshot of earnings from the Office of National Statistics), there is still an unacceptable difference in the number of senior high earning men compared to senior high earning women. Although the gender pay gap reporting is attempting to challenge this, it is still too soon to tell the true impact of the regulation.

This pay gap isn’t only making women’s financial lives difficult in the present, but has a knock-on effect with their retirement savings. Women typically earn 18.4 per cent less than men and so they have less money to put towards their pensions, meaning that to a large degree the gender pay gap creates the gender pensions gap.

But the gender pensions gap doesn’t start and end with salary contributions. As minimum pension contribution requirements set by the government through auto enrolment are increasing, some reports estimate that the rise could take a fifth of the average employee’s available spend from 2019. This will add financial pressure to workers who are already struggling, increasing the risk that – particularly younger workers – may opt-out of workplace pension schemes altogether. This could be harmful to their retirement savings, especially given that people are, on average, working for longer.

In order to ensure individuals don’t make knee-jerk decisions in light of the increased contribution levels, employers need to help employees understand the benefits of work place pensions and long-term saving towards their retirement. This can be achieved by using easily accessible, jargon-free communications providing guidance to ensure they continue saving sufficiently for their retirement.

What changes can be made?

The pensions industry can also help by offering better communications around  women’s specific life paths, helping them to understand the impact of part-time work, career breaks and the best way to plan or compensate for them when it comes to their retirement savings.

There is much to be done to tackle issues contibuting to the pensions gap, such as removing the gender pay gap and improving financial education amongst women. However, when it comes to accumulating pension savings, it is best to start saving early. With so much uncertainty and confusion in the pensions field, this is the surest way to protect against poverty in retirement for everyone, regardless of gender. 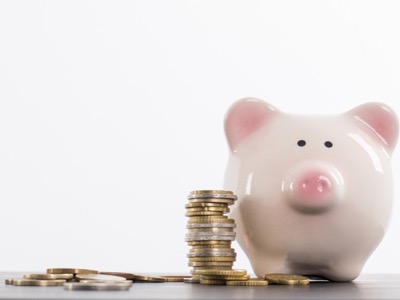 We need to talk about retirement 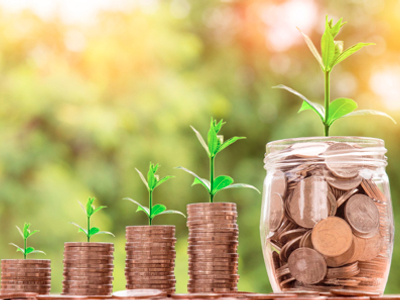 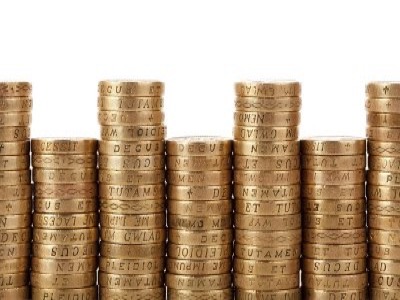