It won’t be long before the warmth of spring coaxes us out of hibernation and back into the land of the living.

If you have been suffering through a cultural winter-land and can’t wait to burst back out into the sunshine, here are a few things you can do to get your juices flowing again.

The long-awaited re-opening of this 125-year-old gallery in Manchester will be quite a fanfare. It follows an impressive £15 million expansion befitting its internationally important collection. The gallery has doubled in size and the works have created grand new spaces to show off historic fine art by the likes of William Blake, Rossetti and JMW Turner as well as modern and contemporary art that reflects current times.

Some 20,000 textiles dating back as far as the third century sit alongside wallpapers, sculptures and prints.

The re-opening will showcase key works and new commissions from Cornelia Parker as well as captivating watercolours by Thomas Schutte. The centre piece of the event will be a 45-metre-long gunpowder drawing by Chinese artist Cai Guo-Qiang.

Now in it’s fifth year, the festival that celebrates what makes women and girls great is back at London’s South Bank Centre for a week-long run.

Events include debates and lectures plus some light comic relief, concerts, films and theatre.

Featured events include No Guts, No Heart, No Glory, which is a play based on interviews with female Muslim boxers.

BBC Radio 4’s Woman’s Hour will broadcast live from the festival all week.

There will be the usual celebrations across the land, when the country goes truly green for the day.

In London, the craic kicks off the previous Sunday with a parade, St Paddy’s Day floats and a marching band that winds its way to Trafalgar Square. There, revellers will be dancing and singing, guzzling some traditional Irish fare and generally letting their hair down.

The celebrations fall on the back of the Cheltenham Festival when some 10,000 Irish compatriots head to the Cotswold town to see some of the finest horse racing in the world.

The four-day festival (10 – 13 March) gives the St Patrick’s Day festivities a head start. Around 250,000 pints of Guinness will be drunk during the event.

McQueen’s signature style was darkly dramatic and pushed the fashion boundaries. The V&A museum is the perfect venue to showcase his talents.

The exhibition covers his MA graduate collection right through to the unfinished AW 2010 collection.

Thousands of food lovers will descend on the Yorkshire town of Harrogate for this popular celebration of all things delicious.

As well as independent and artisan producers, there will be big brand names, foodie experts and celebrity chefs.

James Martin, Mary Berry and Paul Hollywood, and the Hairy Bikers will all take to the main stage to show off their culinary skills and teach the audience a thing or two.

And anything you could ever want to put in your kitchen will be available to buy, taste or try. Preserves, teas, cheese, wines, breads, cakes and all the latest gadgets will be there for the taking. 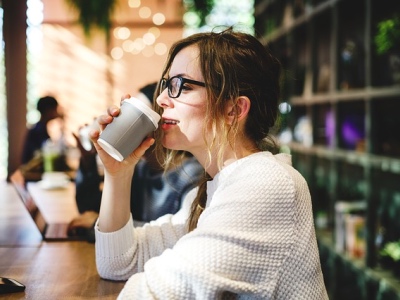 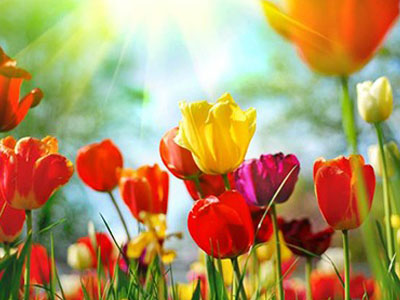 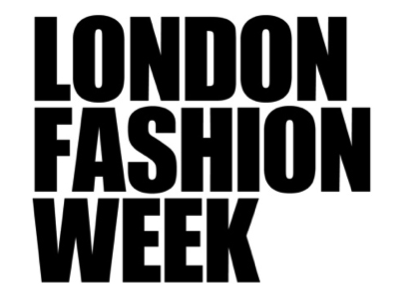 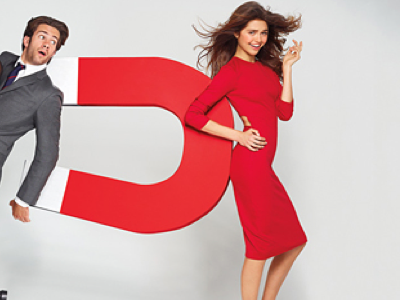