0
You have 0 items in your cart
Go To Shopping
Home > News > Quote of the day: ‘Don’t be such a Cowardly Custard’ – London’s Mayor Boris Johnson The London Mayor, Boris Johnson, had to apologise after telling a London Assembly member to “get stuffed” during a debate about fire service cuts. This is fine but when heckles came from the public gallery he told Labour’s Andrew Dismore ‘Don’t be such a cowardly custard’ for not stopping the heckles which then led to Mr Johnson loosing his pace and grip for the rest of the session, often stumbling and trying to find his words.

The heckles came from firefighters in the public gallery, Johnson was trying to defend plans to cut 10 fire stations, 14 engines and more than 500 jobs.

Labour’s Andrew Dismore said the mayor had lied to his electorate about the impact of the cuts. The mayor responded: “Oh, get stuffed.” He was quickly asked to retract the remark. He did so with an apology, saying: “I’m sorry, I apologise to, to, to … ” It appeared he couldn’t remember Mr Dinsmore’s name.

There has not been a request to retract the Cowardly Custard remark as of yet. 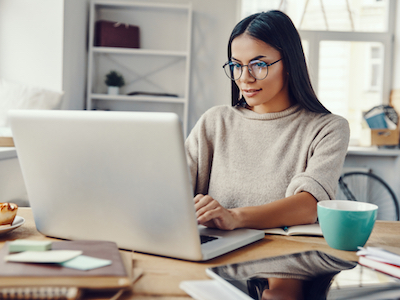 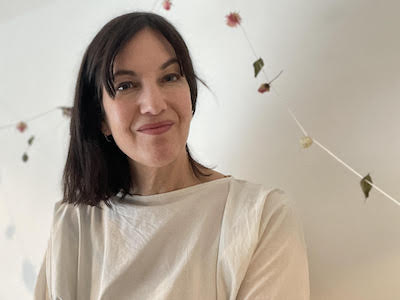 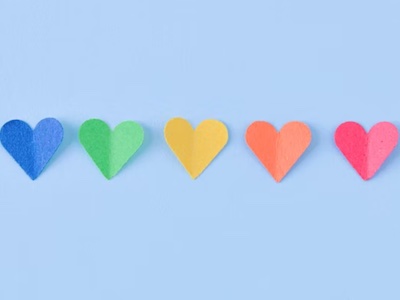 Pride 2022: How Britvic supports its LGBTQ+ community through volunteer champions