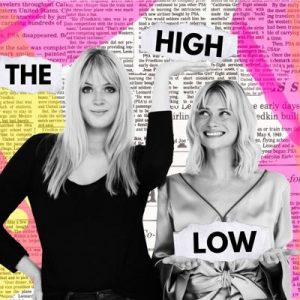 The High Low is a weekly news, pop-culture and current affairs podcast, co-hosted by Pandora Sykes and fellow journalist, Dolly Alderton and launched in February 2017.

Inspired by Vanity Fair editor Tina Brown, (a guest on the podcast, in fact) who coined the term ‘high low journalism’ in the 80s to denote an amalgamation of water-cooler gossip and hard-hitting cultural happenings, The High Low covers both the trivial and the political, from errant chin hair to Trumpian politics. Our founding mantra is that there is no shame in asking questions – but reading (a lot) can help inform you.

The High Low now average 60,000 weekly listeners, from 26 different countries. We have partnered with brands including Sainsbury’s, Nars, PopChips, Papier, Treatwell and Google and recorded live podcasts at Selfridges and Liberty London. The High Low has been featured in The Financial Times, Refinery29, Grazia, The Debrief and the Guardian and in January 2018, was named one of The Sunday Times’ Top 50 podcasts. 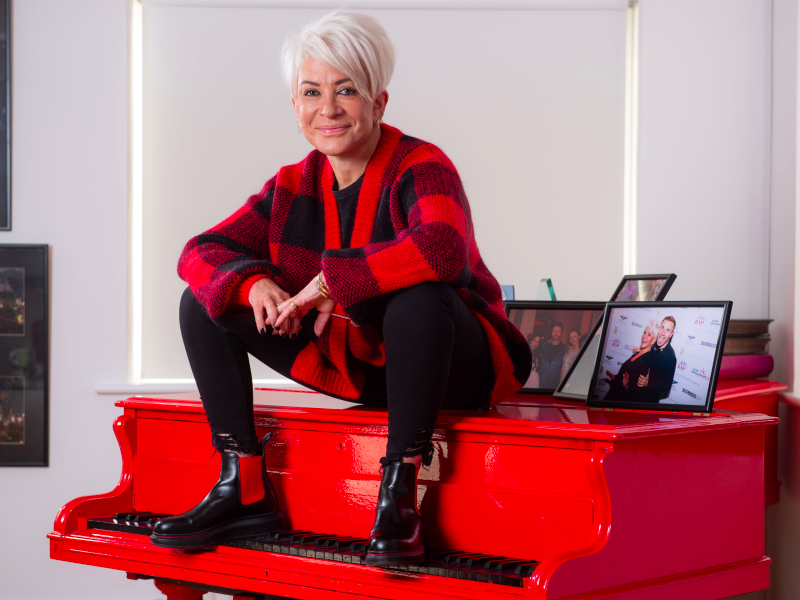 Events That Made Me with Liz Taylor 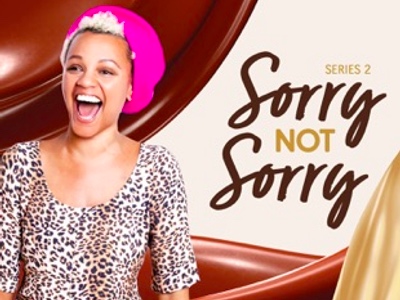 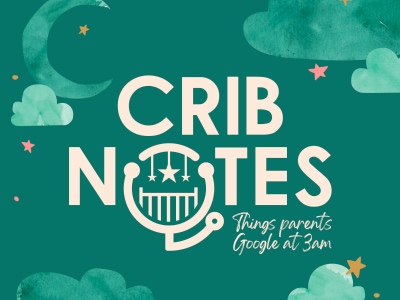 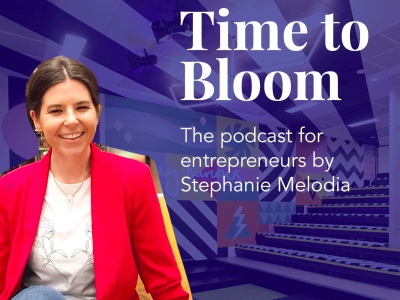