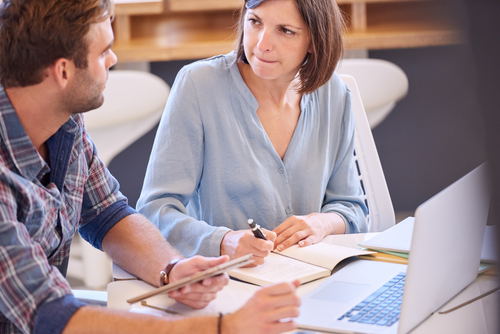 Three quarters of Brits lack a career mentor, according to a new report.

New research from global jobs site, Monster.co.uk, shows that 72 per cent of Brits don’t have a mentor to help guide them through their careers.

While over a quarter say they want a mentor, nearly a fifth admit they have no idea how to go about finding one. A further nine per cent said event though they’re actively looking for a mentor they haven’t been able to find the right person.

The research highlights the role mentoring can play in tackling gender representation issues, particularly in fields with less female role models – 15 per cent of those surveyed agreed that business should offer mentorship programmes, in particular aimed at women in business. A fifth of HR professionals polled agreed that introducing a workplace mentoring programme would help towards achieving gender equality in businesses, it’s also widely acknowledged that programmes like this work to improve self-confidence amongst participants.

Speaking about the research, Sinead Bunting, VP of Marketing Europe at Monster.co.uk, said, “Everyone could benefit from the increased career confidence being mentored offers, and our research shows that young people in particular are crying out for one.”

“Finding a mentor can help you lay out your goals and receive advice from someone who has ‘been there, done it’.”

“However, the main hurdle people face is finding a mentor in the first place and having the tools and confidence to approach them.”

“Employees and HR both agree that business need to do more to build mentoring into the fabric of the company.”

“After all studies have shown that this leads to a more confident, empowered and productive workforce and significantly improves retention of employees.”

“If your company doesn’t currently offer a mentoring programme then be proactive.”

“Whether it’s approaching senior people in your workplace and asking for advice, attending industry events and picking up business cards or messaging people on LinkedIn, just take that first step.”

“People rarely say no to offering advice, in fact it’s quite flattering, and it could be the start of a brilliant mentor, mentee relationship.”

Alison is the Digital Content Editor for WeAreTheCity. She has a BA Honours degree in Journalism and History from the University of Portsmouth. She has previously worked in the marketing sector and in a copywriting role. Alison’s other passions and hobbies include writing, blogging and travelling.
Previous PostJuggling first-time motherhood with being an entrepreneurNext PostWhy giving paralegals in your company recognition will help you retain staff, increase services & boost profits 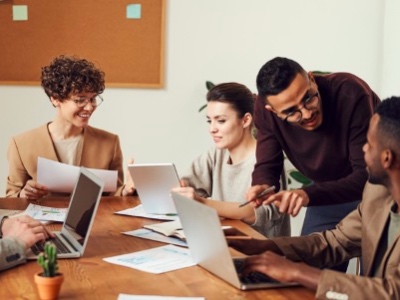 Mentorship and the importance it can have on your career 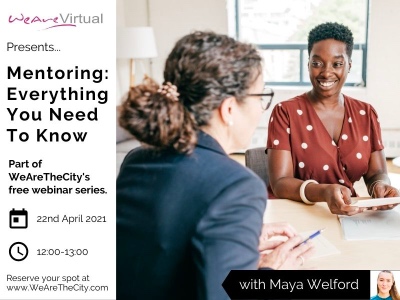