0
You have 0 items in your cart
Go To Shopping
Home > Black History Month > Time for Change: Action Not Words

Article by Patrick Johnson, Director of Equality, Diversity & Inclusion at The University of Law 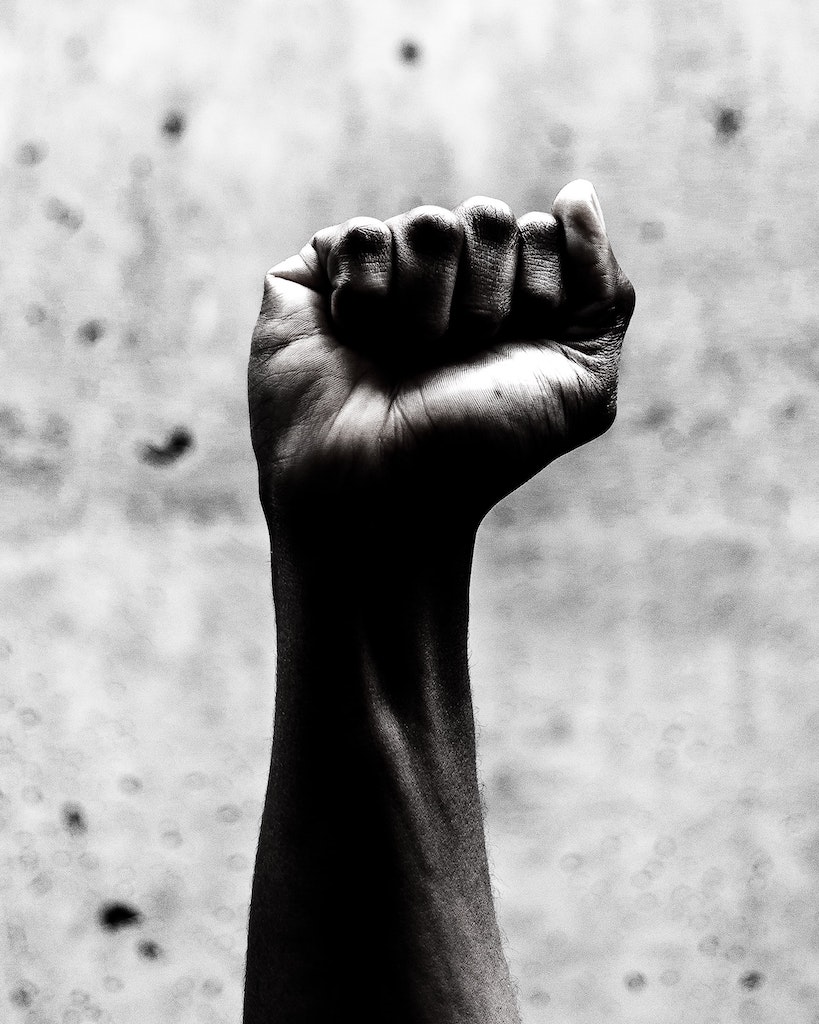 I would like to take us back to the Summer of 2020 when we were in the midst of the pandemic and the shockwave that was also felt here, following the death of George Floyd on the 25th of May in America.

In my 20 years working in diversity and inclusion I have not seen anything like the focus we had on race, at any other time. Over that summer, business email accounts were filled with genuine concern from staff and the wider community, demanding that organisations stop, listen, and take action. Organisations felt compelled to write statements about their support if not for Black Lives Matter (BLM), then for race equality. It was really challenging for some organisations who wanted to show their support, but not be accused of empty words with no real actions to back them up. I saw countless action plans and commitments to change during that period.  It was powerful to see not just Black and Minority Ethnic voices but also the voices of White ‘allies’ calling for change too.

So, what has happened to that commitment, all those statements and action plans.  Did any of it have an impact? Is there evidence of growing inclusion and increased diverse representation? Sadly, there is a deafening silence, and I am sure there are people asking where has the commitment gone. I would welcome some form of evaluation or impact statement from organisations, updating us on actions and what has been achieved over the last two years.

Maybe, the wind was taken out of their sails by The Commission on Race and Ethnic Disparities report on inequality in Britain, published in March 2021. The report was commissioned by the then Prime Minister Boris Johnson, in response to Black Lives Matter protests. The report argues that the UK has become a “more open society” in which issues of race and racism are becoming less important for explaining persistent inequalities. The report’s findings challenge the view that Britain has “failed to make progress in tackling racial inequality” and suggest that the “well-meaning claim by many young people, that the country is still institutionally racist is not borne out by evidence” (The Guardian, 31/3/2021). The Commission said that they no longer see a Britain where the system is deliberately rigged against ethnic minorities. Where impediments and disparities exist, they felt that very few of them are directly related to racism. This rose-tinted view continues to be presented and certainly those currently leading Government feel that race is not a problem, so no action is needed. Work hard and you will be rewarded. Whilst I agree with the sentiments around working hard to achieve your goals, the evidence would suggest that we still do not have a level playing field.

Being positive, things are changing and improving, albeit slowly. Working at The University of Law, If I look at what that means from a legal career perspective. Stephanie Boyce is the first president of colour in the organisation’s 200-year history. Recent Law Society figures showed that 18% of solicitors are now from an ethnic minority. This shows real positive change, but there are still however some real disparities when we look at the diversity of staff at a senior/Partner level, particularly in large firms. This maybe partly what is leading to the large proportion (over a third) of ethnic minority solicitors becoming sole practitioners.

For any organisation, representation is important, but it is not just about the numbers. The environment and culture are also incredibly important.  I need to see myself represented and need to feel like I am wanted and belong.

We know that words alone are not enough and that we need to take action. We need to engage and bring people with us on this journey.  Having an evidence-led approach where the quantitative (people data) and qualitative (staff voice) is analysed and heard, will help to provide a compelling narrative for the actions we need to take.

Patrick became Director of Equality, Diversity and Inclusion (EDI) at The University of Law in January 2021. He has worked in higher education for over 20 years. He is a member of the University Executive Board and has strategic responsibility for EDI, Wellbeing, Student Support Services and Widening Participation.

Patrick is currently a member of the Advance HE Race Equality Charter Governance Committee and is a Commissioner with the Disabled Students’ Commission, an independent and strategic group that advises, informs and influences higher education providers to improve support for disabled students. 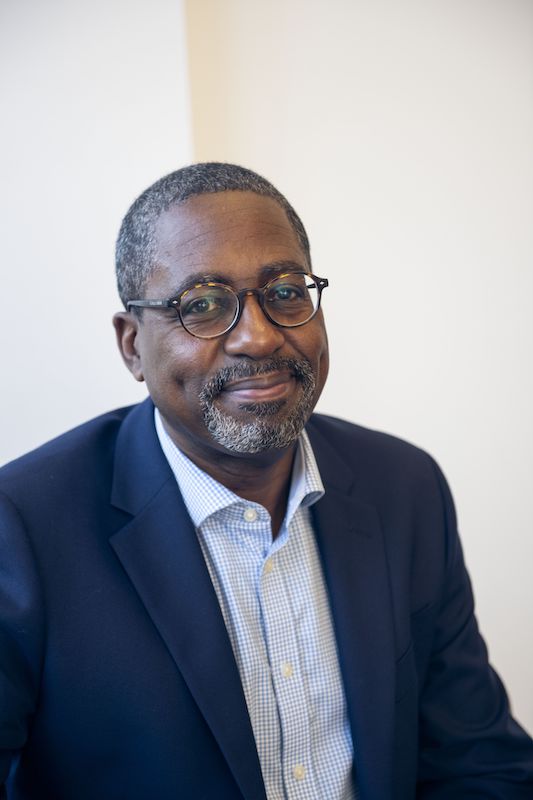 Engendering an inclusive society for the present and future 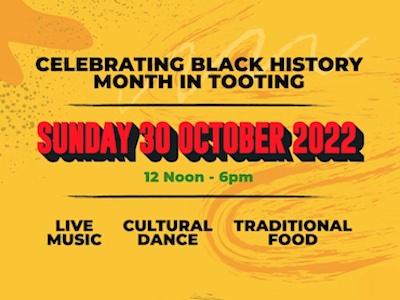 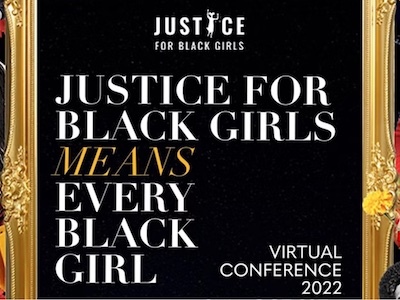