0
You have 0 items in your cart
Go To Shopping
Home > Awards > Awards News > Two weeks to go – who will you nominate? | WeAreTheCity’s 2019 Rising Star Awards 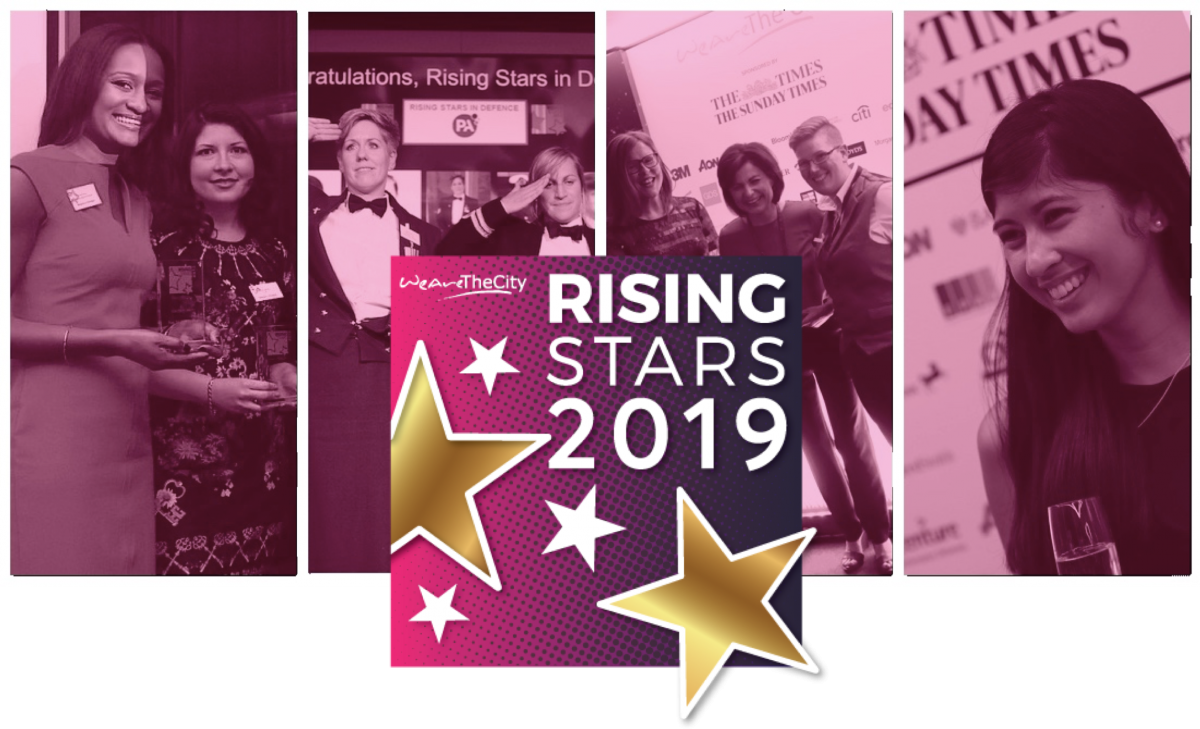 To celebrate the Rising Star Award’s fifth birthday, we are inviting you to nominate an amazing woman. The nominations process for all categories, our Rising Star Champions and Company of the Year award opened on 01 February 2018. Nominations will take place online via the Rising Stars website. For details of the criteria to enter the awards, visit here. 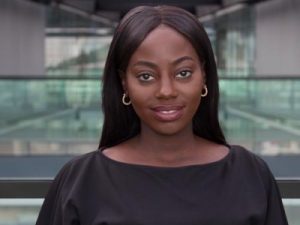 “I have since gone on to be named one of the Top 50 future leaders by the Financial Times and I am a finalist in the UK Diversity Legal Awards – (winners will be announced in November). I have spoken at many other events and will be speaking at Thomson Reuters and Huckletree this month. I truly believe in not kicking the ladder down and so I have nominated a whole heap of people for various awards in the last months!” 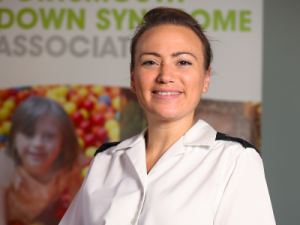 “I am constantly doing things to give back to the local community. I feel the fact that I am an award winner has given myself and the charity that I support a certain degree of clout. One major achievement that I am excited about is that I have been given the role of Advocate for all the carers in the Armed Forces, which means I am involved in writing MOD policy to support disabled people and carers, both as veterans and serving personnel. ” 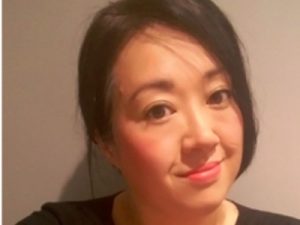 “I was really delighted to have been nominated for an award in the first place so to be shortlisted and then go on to win was a really fantastic feeling. It was my first awards evening and it felt so glamorous to travel down to London and walk into the Times offices. It was a wonderful evening and I made some great connections. I was completely ecstatic to have won and the award has pride of place on my office desk.”

Tickets for this year’s event will be available to purchase from the Rising Star website. We will be announcing when tickets go on sale in due course.

Categories including in the 2018 Rising Star Awards are as follows:

Alison is the Digital Content Editor for WeAreTheCity. She has a BA Honours degree in Journalism and History from the University of Portsmouth. She has previously worked in the marketing sector and in a copywriting role. Alison’s other passions and hobbies include writing, blogging and travelling.
Previous PostNine out of ten women face problems returning to work after having childrenNext Post#BalanceForBetter: What does International Women’s Day mean to you? 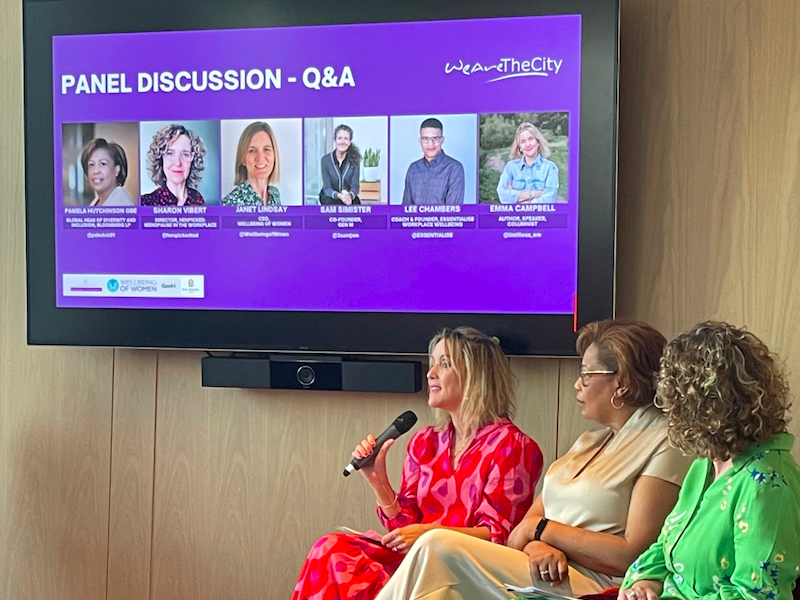