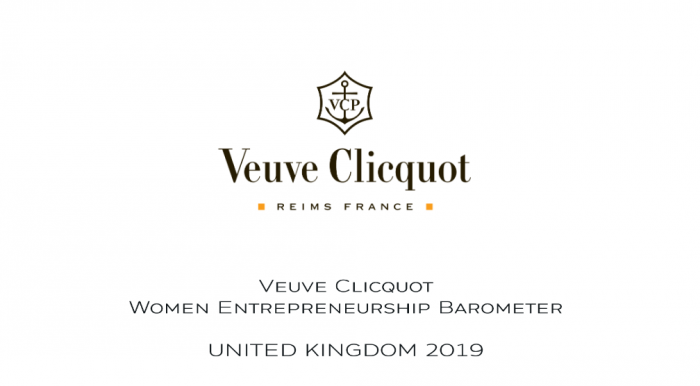 For the first time, Maison Veuve Clicquot unveils an international barometer that maps out the current state of female entrepreneurship: common prejudices, mental and structural barriers to be overcome, and how to get beyond them.

The findings are unequivocal: while women attach more importance than men to being their own boss (72 per cent vs 65 per cent), in France only 28 per cent of women wish to become entrepreneurs. Social constructs are cited as deterrents to women’s ambitions. 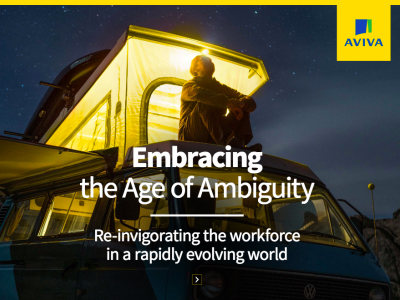 Embracing the Age of Ambiguity | Aviva

Employees feel overworked as a result of the pandemic 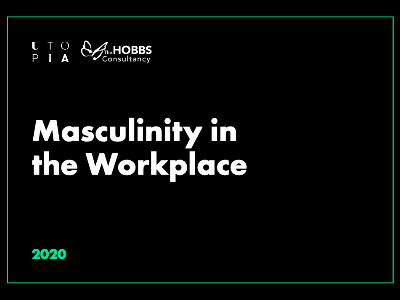