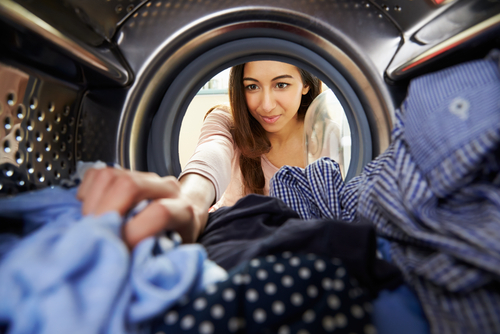 Women have less time to enjoy hobbies than men because they spend so many hours on housework and childcare, data suggests.

Office for National Statistics data has found that men spend an average of four hours and 39 minutes every week on “hobbies, computing and games”.

In comparison, women spend just two hours and 38 minutes on the same activities. Men were found to spend more of their hours on leisure time than women in almost every category, including watching TV, hobbies and eating out.

The only categories that women spent more hours on were revealed to be socialising or cultural activities such as plays and concerts. The ONS report concluded that “when not in leisure, women were more likely to be performing unpaid work”.

They added:”Our definition of unpaid work describes activities that members of households perform for their own, or other, households for free, but that could be contracted out to a market service provider. This may include activities such as childcare, adult care, volunteering or housework.”

Professor Margaret Hogg, of Lancaster University Management School, told The Telegraph: “There are lots of men who help now, but the prime responsibility for family life, for knowing what’s for dinner and what’s on the shopping list, still lies with women.

“It’s also about freedom. You can’t turn your phone off and disappear to a golf course, and if you’ve committed to be the goalie for the hockey match, then you’re committed, so you can’t be the back-up in case the child falls off the swing. Many women still carry that sense of responsibility with them.”

Last years report by the ONS showed that women were still shouldering the burden of unpaid work, carrying out an average of 26 hours per week compared to 16 done by men.

0Shares
ChildcaredatahouseworkONS
Previous PostVirgin Money set to be FTSE-350’s only all-female top teamNext PostDo you take No for an answer? | Turning a No into a Yes