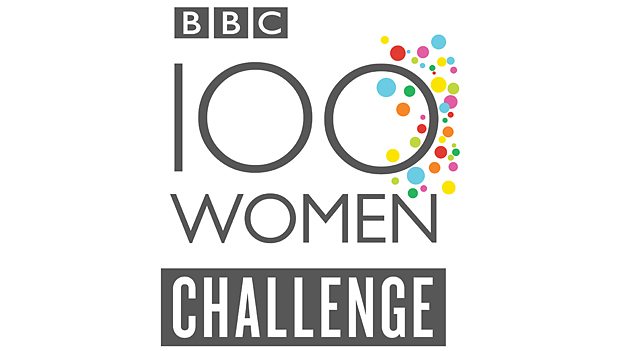 The BBC has released this year’s list of 100 inspirational and innovative women as part of its 100 Women campaign.

The women on the list will also be taking part in the 100 Women Challenge: Change is Coming.

Starting in October, the challenge will draw on the world’s wealth of female talent across all spheres of modern life – from engineering to the creative industries, from sport to business – as four teams tackle everyday problems currently affecting women’s lives around the world.

With help and inspiration from women who face these challenges daily, as well as star ambassadors and the BBC’s global audience, they will have a week to invent, develop and deliver a prototype. This could be a tech solution, product or campaign that tackles the issue.

The 100 Women Challenge will begin in San Francisco on 2 October, with the first team looking at breaking through the glass ceiling. The next team will be based in Delhi, tackling female illiteracy. The project then brings together women from two cities, as a team based in London take inspiration from women in Nairobi working to combat sexual harassment and improve safety on public transport. The final week will see a team in Rio de Janeiro take on sexism in sport.

This year’s 100 Women List includes a new twist – while 60 women have already been identified, the remaining 40 places will be filled by those who have supported, inspired and helped the teams on the ground over the course of the weeks.

They might be someone working on a solution on the other side of the world, the woman who suggested the piece of code; the woman who named the campaign; or the woman who, by courageously sharing her story, inspired the solution.

Launching the fifth season of 100 Women, Director of World Service Group, Francesca Unsworth said, “Since its launch in 2013 it’s been fantastic to see 100 Women go from strength to strength.”

“It has developed a life of its own, giving women a voice and ensuring the issues they face are kept front of mind.”

“This year we are taking the project a step further, challenging some of the world’s top female experts to help find solutions to problems holding back the women of today.”

“It’s an exciting and unique way to celebrate the talents of women and develop the 100 Women legacy with the help of the BBC’s global audience of nearly 350 million people.”

Fiona Crack, Editor of 100 Women said, “The message we’ve heard loud and clear from women across our audiences is that they want action, that it’s not just talking about issues anymore, it’s doing something about them.”

“In 2015 women hosted 150 debates in ten languages and 30 countries, in 2016 people added 450 deserving but over-looked women to Wikipedia and now in 2017 we’re taking it to a whole new level of participation.”

“It’s going to be exciting but nerve-racking to see what these talented 100 will come up with and if they can pull it off in a month.”

100 Women was established in 2013 as an annual series focused on a list of 100 inspirational women. The list was supported by news, features, investigations and interviews highlighting the work of these women, targeting female audiences.

Alison is the Digital Content Editor for WeAreTheCity. She has a BA Honours degree in Journalism and History from the University of Portsmouth. She has previously worked in the marketing sector and in a copywriting role. Alison’s other passions and hobbies include writing, blogging and travelling.
Previous PostWomen still do more household chores than menNext PostOne in ten LGBT employees are bullied at work 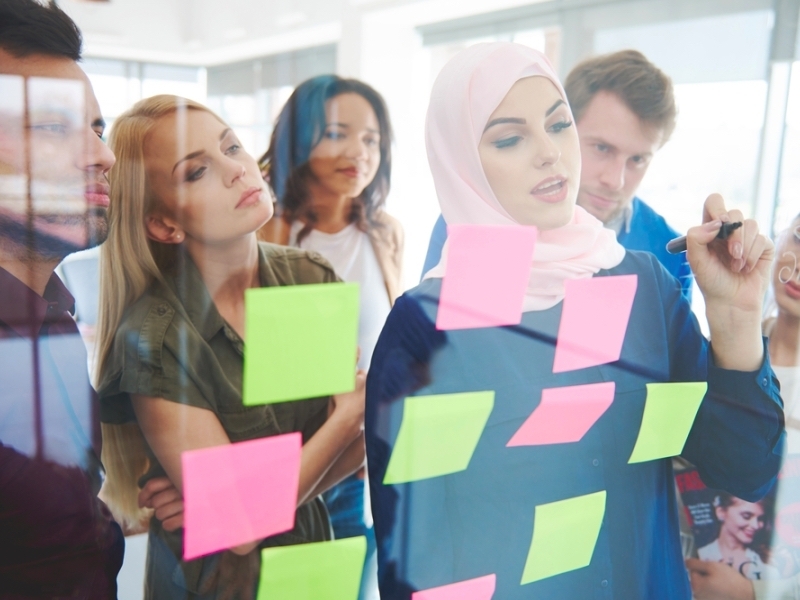 Lost in Translation: The challenges for migrant professionals 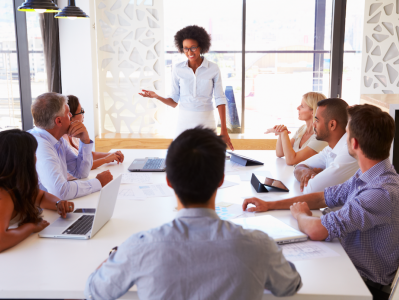 The era of workplace consumerisation – and how to meet the challenge