Leading figures in Britain’s business community have been honoured at the 2015 Black British Business Awards, sponsored by EY.

The Black British Business Awards, founded by Melanie Eusebe and Sophie Chandauka, celebrate and promote the significant contribution by black professionals in business in the United Kingdom. In its second year, the awards recognises both established leaders and rising stars in finance, science, technology, engineering, professional services, consumer & retail and individual entrepreneurs.

In addition to the category winners, the fifteen judges have announced that the Black British Business Person of 2015 is Gary Elden, Chief Executive of SThree – a global specialist recruitment firm, with 44 offices across 18 countries and an annual turnover for 2014 of £746.9M. Sir Trevor McDonald was presented with a Lifetime Achievement Award in recognition of his ground breaking career in journalism. Sir Trevor remains one on the UK’s most popular journalists having inspired many other journalists who have come after him.

J.P. Morgan was presented with a Network Impact Award for their Black Organisation for Leadership Development (BOLD) initiative that champions diversity and support throughout the organisation.

Speaking in advance of the ceremony, the Prime Minister Rt Hon David Cameron MP said: “This is a celebration of the enormous contribution Black entrepreneurs make to our country. Over generations, we have built something extraordinary in Britain – a society where people can come with nothing and in one or two generations can rise as high as their talent allows. The African and Caribbean communities embody that spirit, reaching the top of every field in Britain….our diversity makes us stronger and my one-nation government will go on working hard to end discrimination and finish the fight for real equality in our country today.”

The Black British Business Awards was held at the London Hilton Park Lane on 20th October 2015 with 500 guests in attendance from business, media and politics.

Melanie Eusebe, Chair and Co-founder of the Black British Business Awards said, “I congratulate all of the nominees and winners of the second Black British Business Awards – each one of them are role models and demonstrate excellence in the work they do.These individual achievements highlight that diversity in business makes for better business and diversity throughout the workforce is a commercial imperative for businesses in Britain. BBBA would especially like to thank all of our sponsors, judges and partners for their on going support and we look forward to celebrating further success throughout the year.”

For the second year, the partner sponsor of the Black British Business Awards 2015 was EY. Sanjay Bhandari, an EY Partner in the UK and Ireland and a member of the awards judging panel commented: “Supporting the Black British Business Awards gives us an opportunity to stand beside incredibly talented individuals and applaud their achievements. The nominees and winners serve as inspirational role models to the next generation, demonstrating just what is possible.

“At EY we know the value of role models and the importance of recognising their achievements. We also know the value of a diverse workforce and creating an environment where everyone can be themselves. People are happier, more engaged and they deliver better results for our business and clients.” Black British Business Person of the Year – sponsored by EY

Entrepreneur of the Year – Sponsored by Barclays

The 2016 Black British Business Awards will be held in October 2016 with nominations opening in March 2016. For further information about the awards please visit: www.thebbbawards.com

Previous PostHow to increase your value, be recognised and move to the next level in your company…Next PostSo, you think you’re not a feminist? 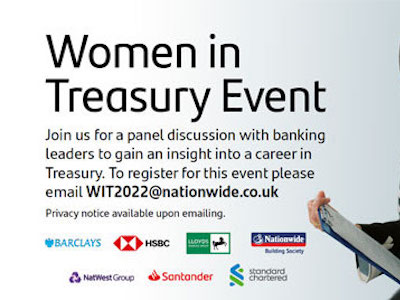 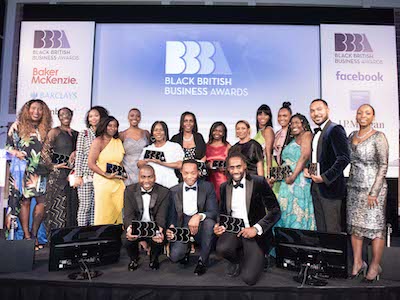 Nominations are now open for the 2022 Black British Business Awards