Brenda Hale is to become the first female President of the UK Supreme Court. 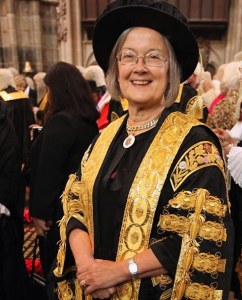 Lady Hale is expected to be confirmed as the President in an announcement by Downing Street, according to The Times.

Lady Hale is currently the Deputy President of the Supreme Court, already making her the UK’s most senior judge.

Lady Hale is no stranger to firsts – in 2004, she joined the House of Lords as a Lord of Appeal in Ordinary, the only woman to have ever been appointed to this position.

Prior to this, in 1984, she became the first woman and the youngest person to be appointed to the Law Commission, overseeing a number of important reforms in family law.

Lady Hale studied law at Girton College, Cambridge and was called to the Bar in 1969. She was also the founding editor of the Journal of Social Welfare and Family Law.

Earlier this year, Lady Hale appeared alongside the cast of the play, The Disappearance of Miss Bebb, which celebrated the legal challenge that led to women being allowed to become solicitors.

Downing Street is also expected to announce three other Supreme Court appointments. One of the appointments is expected to be a woman, taking the number of women among the 12 Supreme Court Justices to two. The list is thought to include Lords Justice Lloyd Jones and Briggs, and Lady Justice Black.

Alison is the Digital Content Editor for WeAreTheCity. She has a BA Honours degree in Journalism and History from the University of Portsmouth. She has previously worked in the marketing sector and in a copywriting role. Alison’s other passions and hobbies include writing, blogging and travelling.
Previous PostNearly half of young people have taken an unpaid internship in the UKNext PostCelebrating one year of Future Leaders Blog with a giveaway 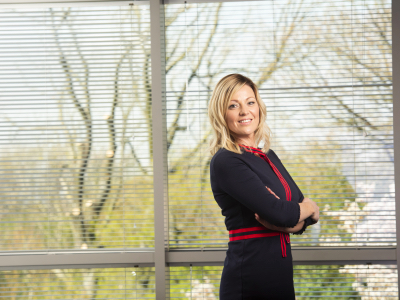 How to get work as a Paralegal