0
You have 0 items in your cart
Go To Shopping
Home > Resources > Gender Reports > Her code: Engendering Change in the Silicon Valley | Gender Report on Technology The dearth of women in technology-related fields has been an enduring challenge. One traditionally explored via predictable frameworks – educational, governmental, and cultural. Less considered, and for some reason less obvious, is the technological dimension. We began our research into the under-representation of women in the Sciences, Technology, Engineering, & Math (STEM) fields with these frameworks. Guided by a historical perspective, enriched by interviews with high-profile women executives and journalists in tech, supplemented by interviews with young girls, and complemented by literature review and secondary research, we came to a surprising path of inquiry. What role does technology itself play in the evolution of women’s career trajectories in the tech field?

The genesis of our inquiry into “women in tech” began in 2009, but it had in fact been building for a long time before that. Orange Labs San Francisco (OLSF) researchers and managers had been seeing more and more activity in the Silicon Valley ecosystem being headed up by women. Activity in the broadest sense: events, startups, influential blogs, and keynote presentations at major conferences by venture capitalists, CIOs and CTOs at companies like Cisco and Adobe, Sun and Agilent. A core group met to discuss what would be involved in a focused study examining the history, current status, and future of women in the cradle of high-tech, Silicon Valley.

The phrase “women in tech” has many facets to it. Our research team has taken a broad interpretation of the phrase, and offset this with a strong focus on Silicon Valley, where the Orange Labs San Francisco facility regularly hosts interactions with the ecosystem, as well as maintains an active schedule of attending external events and engaging with the Silicon Valley tech community. Indeed, the growing number of networking events designed around the “women in tech” theme in this area was one impetus for conducting the study. The broad definition of “women in tech” encompasses over 30 years of activity in multiple disciplines including Academia/ Education, Engineering, Product/Industrial Design, Marketing, & Management/Finance. 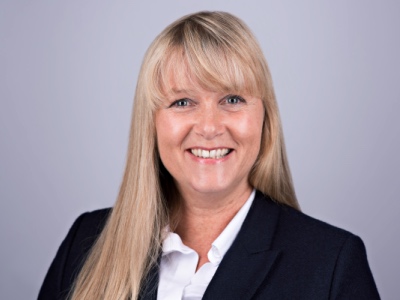 Rising through the ranks: Becoming a female business leader in finance and IT 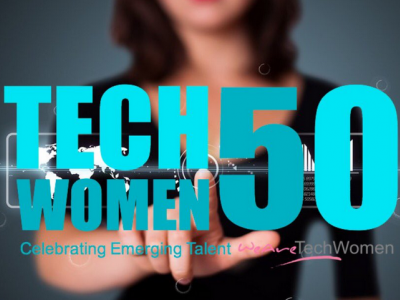