0
You have 0 items in your cart
Go To Shopping
Home > Lifestyle > Should Fifty Shades of Grey be banned? #50dollarsnot50shades The film is due to be released on the big screens on Valentine’s Day however people aren’t showing much love for it. It has already been banned in Malaysia as they feel the movie is “more pornography than a movie” and that it shows “unnatural sexual content.”

It is one of the first times BDSM is going from the bedroom to the big screen and so far it’s not looking good. America is just another country that is not happy about the movie. Further to this, they have created a social media campaign with the hashtag #50dollarsnot50shades which involves people donating $50 to domestic violence shelters rather than spending it at the cinema. Within The National Centre on Sexual Exploitation, one of the sponsors of the campaign says real women “don’t end up like Anastasia; they often end up in a women’s shelter, on the run for years or dead.”

More than 3,000 people have tweeted using the hashtag #50dollarsnot50shades

The campaigners believe that the Movie Fifty Shades of Grey is promoting sexual violence against women, therefore they would rather donate to women who are unfortunately in the realistic situation of Anastasia who is one of the main characters in the film.

More than 3,000 people have tweeted using the hashtag #50dollarsnot50shades, debating the campaign that is backed by activist groups. I am sure that most women are excited about seeing the film after the response that the book version of Fifty Shades of Grey had.

However, will they see it as promoting domestic/ sexual violence and boycott the film bearing in mind that it has not yet been banned in the UK or is this acceptable?

Should it be banned in the UK? 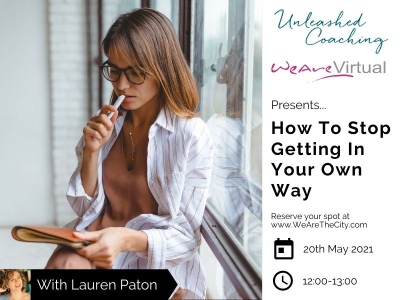