0
You have 0 items in your cart
Go To Shopping
Home > News > Current Affairs for Women > Gender quotas give women a position, but no power 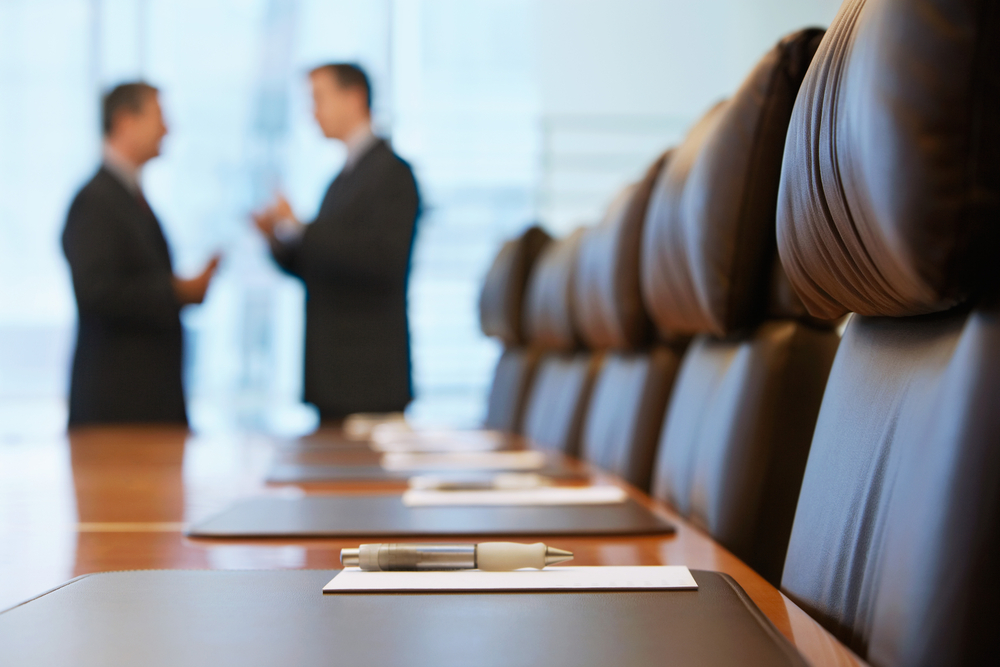 Quotas to get more women into executive positions do not actually change legislation or policies around gender representation, according to new research from BI Norwegian Business School.

Benny Geys, Professor of Economics, and Rune Sørensen, Professor of Political Economy and Science, studied the long-term effects of executive gender quotas in Norway which had been in place for over 20 years. They used local government data and studied how the sudden increase in the number of women in positions of political power affected women’s overall political representation as well as local public policies.

With Norway implementing gender quotas since the early 1990s, the country ensures at least 40 per cent of each gender must be put forward in local councils to be placed on a board; the key decision-making body in local politics.

Although more women have been placed in executive boards, the researchers found no evidence for shifts in public policies despite the increased representation of women in executive positions.

The quota induced a modest increase in the representation of women in local councils, but did not increase the reality of women being selected for mayor or other top administrative positions. Important parts of local decision-making processes remain controlled by men as most mayors are still male.

This highlights that having more women in decision-making political positions, such as executive boards, may remain ineffective in changing policy if other institutional, structural, and organisational barriers are not addressed – regardless of the global assumption that having more women in executive board positions leads to changes in how business and politics approach gender inequality.

As more countries are introducing gender quotas around the world, policy makers should take these insights into account, as quotas alone will not be effective due to other undermining factors. They should search for additional, or alternative, approaches to enable women to have an influence on policy.

Alison is the Digital Content Editor for WeAreTheCity. She has a BA Honours degree in Journalism and History from the University of Portsmouth. She has previously worked in the marketing sector and in a copywriting role. Alison’s other passions and hobbies include writing, blogging and travelling.
Previous Post#EachForEqual: What does International Women’s Day mean to you?Next PostWhy every day should be International Women’s Day 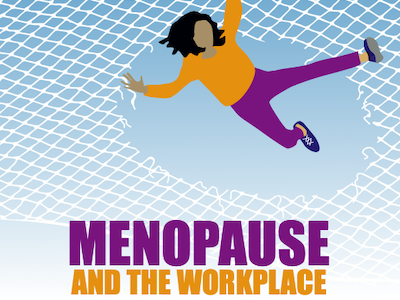 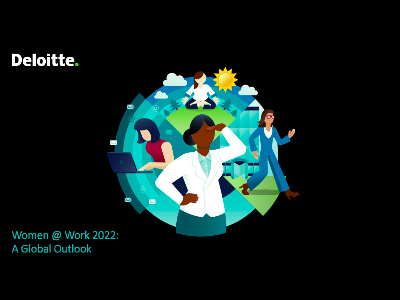