Search engine giant Google has revealed a series of gender equality emojis, in a bid to embrace the diversity of its users.

11 new professions have been added, ranging from a rock star to a scientist, with each of them available in both male and female versions across all skin colours.

Furthermore, 33 existing emojis will be updated to include both male and female versions. Overall, Google will offer 100 emojis designed ‘to better reflect gender and skin tones’.

Google revealed its emoji news in a blog post. Written by Nicole Bleuel, Marketing Lead and Diversity Champion, Emoji, at Google said in the blog post: “While there’s a huge range of emoji, there aren’t a lot that highlight the diversity of women’s careers, or empower young girls. These new emojis are one of several efforts we’re making to better represent women in technology, and to connect girls with the education and resources they need to pursue careers in STEM.”

“We hope these updates help make emoji just a little more representative of the millions of people around the globe who use them.”

The Daily Mail created a gif to showcase Google’s new diversity emojis. You can see the gif below: 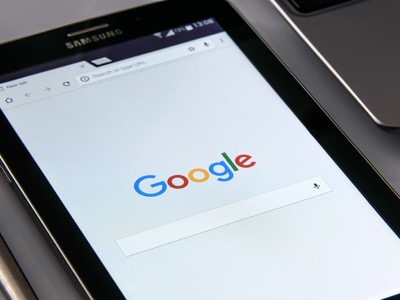 The most Googled questions about home-schooling children, answered by an education expert