0
You have 0 items in your cart
Go To Shopping
Home > Resources > What impacts working women > A guide to: Maternity leave and your rights

Statutory maternity leave in the UK is one of the best in the world in terms of the amount of leave women are entitled to.

Recent research, conducted by Instant Offices, found that the UK is one of the top five countries to offer the most maternity leave.

In the UK legally, mothers are allowed up to 52 weeks of maternity leave, at 90 per cent of their original pay.

While on maternity leave, employees are protected and still receive pay rises and accrue vacation days.

A mother’s maternity may also be shared with their partner, in the government’s Shared Parental Leave initiative.

Shared Parental Leave (SPL) allows parents in the UK to share up to 39 weeks’ pay and up to 52 weeks’ leave. Parents can choose to take up to six months off work at the same time or stagger their leave so that there is always someone to care for their child. The scheme is also open to adoptive parents, same-sex couples and co-habiting couples.

Sweden, Croatia and Norway all offer more maternity leave, with Croatia also paying 100 per cent of a mother’s salary throughout the time.

Below, WeAreTheCity take a look at how new mums can balance their career; the latest news relating to mothers and maternity leave; and maternity rights and how to go about enforcing them.

Alison is the Digital Content Editor for WeAreTheCity. She has a BA Honours degree in Journalism and History from the University of Portsmouth. She has previously worked in the marketing sector and in a copywriting role. Alison’s other passions and hobbies include writing, blogging and travelling.
Previous PostInspirational Woman: Aimee Bateman | Founder & CEO of Careercake.comNext PostEmployees secretly dread their work Christmas party 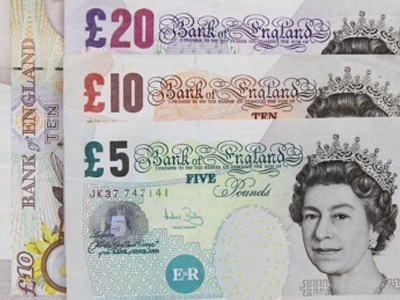