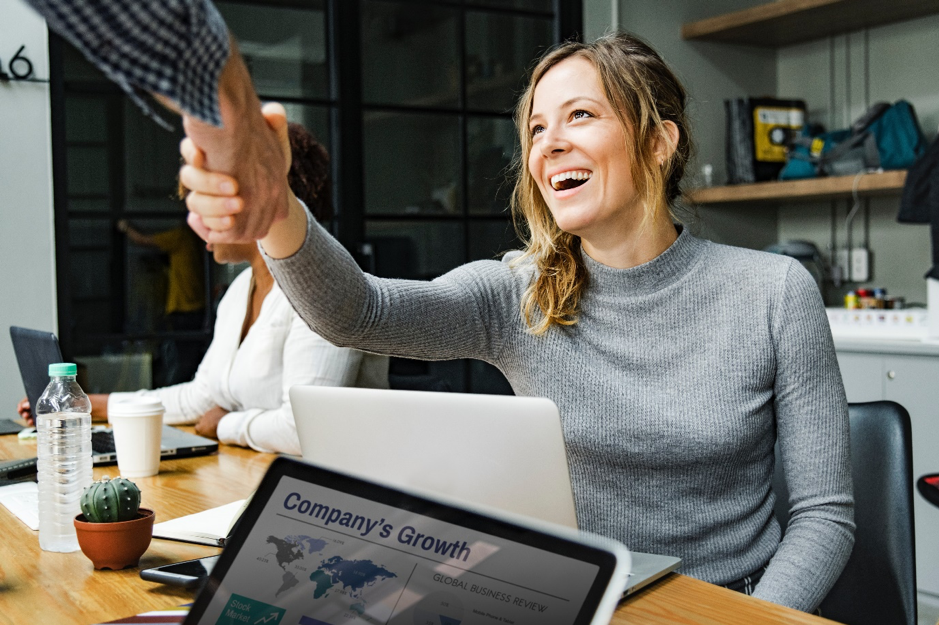 The number of women in top company roles is increasing, but there’s still plenty more to be done.

Chris Stappard, Managing Director at Edward Reed Recruitment, has this advice for businesses looking to attract more of the country’s talented women to their senior positions.

The pressure is on for businesses to make sure they’re paying attention to female talent. Forbes reported that female-led companies are more profitable and have stronger strategies, missions, and communication, and diverse boards lead to better problem solving. To make sure your company isn’t missing out on their skills and expertise, here are some suggestions for ways to attract women to senior roles.

Women are less likely than men to ‘blag’ it, and they tend to only apply for jobs where they feel they meet all the criteria, according to Harvard Business Review. Looking beyond passing the interview, they want to know they’ll be able to do well in that position, so it’s important to make sure that the listed duties only include what that job will entail every day. If the extra duties of a specific role are a little more fluid, you can say they’ll be expected to perform ad-hoc duties rather than listing every potential thing that could involve.

Word your advertisement with care

Job ads are more effective if they don’t sound like the company is an ‘every man for himself’ environment, which can put a lot of women off. Write job descriptions that are collaborative rather than competitive, and mention plenty of team-work, group problem solving, and inter-departmental tête-à-têtes. It’s good to explain a bit about the company structure, too — like how big the department is and who is above and below them in that position — as it’s important for women to be able to visualise how they’ll fit in to the company.

Switch up the interview process

During the interview process, try to include other senior women who are already part of the company on the panel. Not only is a male-dominated interview more intimidating, but these women will be able to answer questions and give points of view that male interviewers might not be able to.

When thinking about interview questions, bear in mind that discussing their abilities doesn’t always come naturally to women, so portfolios are a good way to see examples of what they can do. Women are far more likely to understate their achievements, so it’s good for them to bring evidence instead. Similarly, consider introducing skills-based assessments to your hiring process: these can help attract women as they’re not based on past experience but focus on what the candidate can do.

Probably the hottest topic in gender equality is the discrepancies between male and female pay packets. While it may seem archaic, the Department for Business, Energy & Industrial Strategy (BEIS) reported an average pay gap of 18.4% between men and women in 1,400 companies in the UK, according to Economia, so it’s no wonder women aren’t attracted to companies where they could get a raw deal. One way to avoid perpetuating the pay gap is to stop basing pay on a candidate’s previous salary. That way, you’re not repeating the mistakes of a previous company.

Flexible hours are a very appealing prospect for many female applicants, and not just those with families. Flexible working gives staff the opportunity to get a good work/life balance without sacrificing either, allowing them to give 100% at work without the risk of burnout. Employees with control over their schedules are often more committed, and company image can also improve as a result of flexible working hours.

By taking steps to minimise the exclusion of women from senior positions, companies can benefit from an increased talent pool and ensure that they are keeping up with the rest of the country in the move towards gender equality.