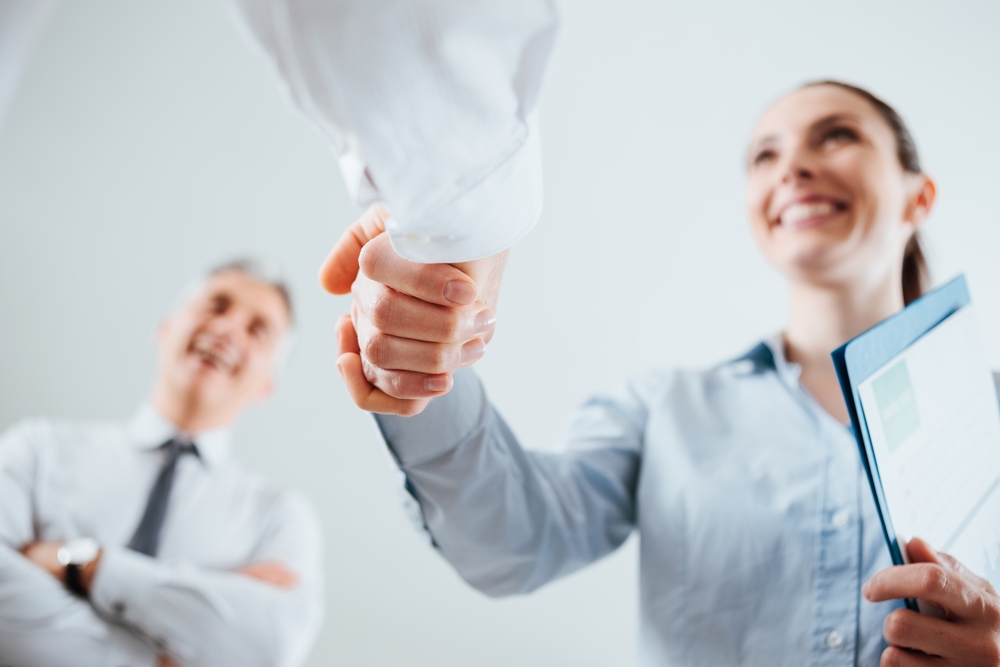 Interviewing? Candidates can’t just turn up and stand out from the crowd. In a high pressured interview environment, the answer to a question is just as important as the speed of which its answered.

Slowing down allows time for the brain to process and adapt answers and the speed with which an answer is delivered cements an instant reaction by an interviewer.  The voice is the number one communication tool for setting a tone of calm, confidence, control and more.

The voice is often taken for granted.  As one of a humans’ most important communication tools it must always be front and centre.  The Voice Box and Vocal Cords can be trained, just as any other muscle in the human body.   Understanding how these create sounds and how to use their voice leads to control in numerous settings.

CeCe Sammy-Lightfoot, professional backing singer and vocal coach to the likes of Diana Ross, Sting, One Direction and Julio Iglesias, and the behind the scenes coach of some of the world’s most popular music based TV shows; The Voice, the X Factor and American Idol, has created a short and free Hack Your Voice Masterclass to support interviews, during which she share’s some of the key lessons she has learned as a professional vocal coach.

Top tips to maximise your voice

A candidate is alone in their interview process and so must consider their vocal as a key element to success in an interview, alongside other obvious planning for an interview; researching the interviewer, the job role itself, culture and the business itself.  You must be heard and be seen.  There are fundamentals that should be explored for any job interview, and basic principles implemented for success.  CeCe Sammy-Lightfoot offers simple tips on maximising the qualities the voice can express in this type of a setting;

Always excel at the basics.  Use the voice to project your worth for the job, ensure its used to its highest potential. 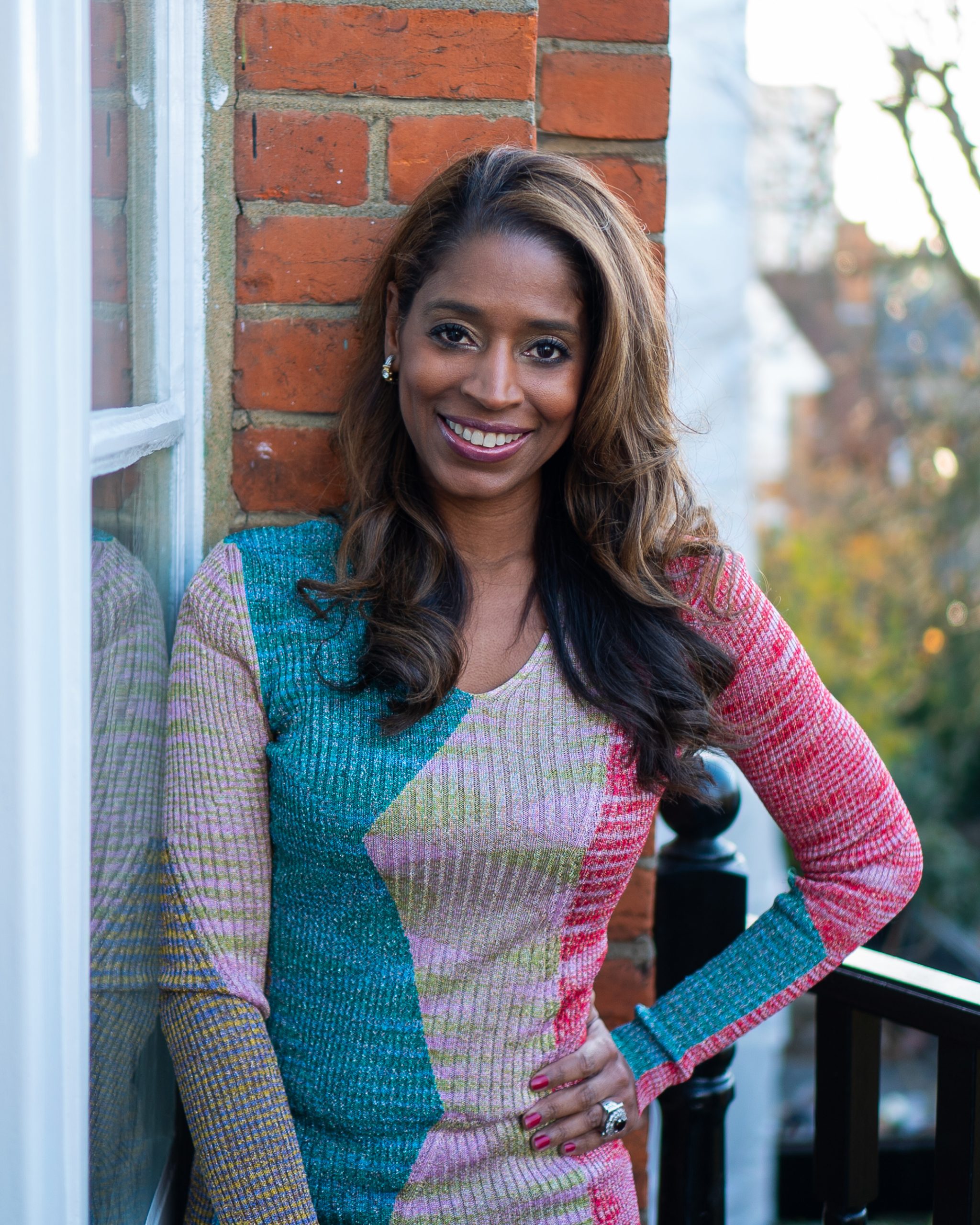 CeCe Sammy is a classically trained musician and one of the world’s leading vocal and performance coaches who has worked with artists and actors from the BBC, Paramount, Warner Bros and Universal.

Starting her career as a backing singer for Diana Ross, she is passionate about the power of creativity to change all of our lives for the better, a patron of The Arts and a champion of young people.

Most of all, CeCe wants every person to know that knowledge is power, no matter what age you are, what background you come from or what obstacles you face.

Born in Trinidad, home of the biggest carnival in the Caribbean and soca music, CeCe grew up obsessed with Classical music after seeing flamboyant piano impresario Liberace on TV.

“I saw him in these amazing outfits, wearing diamond rings and a huge smile as he played the most beautiful music and thought, that’s what I want to do!” she says, ” So I started listening to classical music and learning piano every day while all my friends were outside playing.” 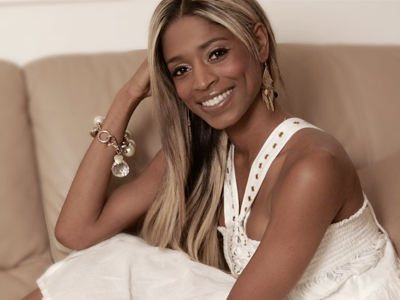 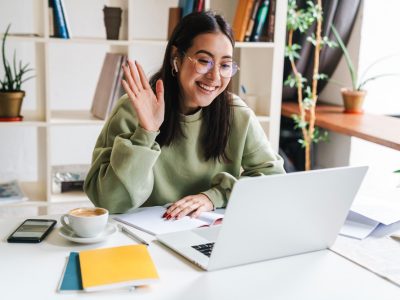 Tips for succeeding in a Zoom interview