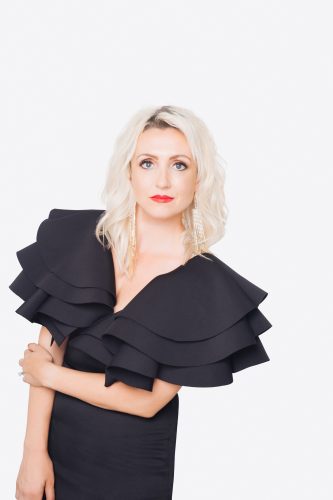 Eleanor Conway is a comedian and presenter who has been performing nationwide since 2010.

A Second City alumni, Eleanor took her five star interactive comedy head to head, Comedy Rumble to Edinburgh Fringe Festival in 2012/13 which then went onto have a three month sell out run at The Comedy Cafe and then optioned for development by Lion TV.  She co runs and hosts hit interactive night Gospeloke and has been a regular Musical Bingo compere since 2012 where she regularly hosted Glastonbury Festival’s Williams Green stage for 3000 revellers. A Comedy Store King Gong finalist, 2016 sees Eleanor bring her hotly anticipated first full hour of standup ‘Walk of Shame’ to the Edinburgh fringe.

Eleanor’s pre comedy background was in music and entertainment presenting and has produced and presented for V Festivals and Ministry of Sound in Australia, USA, Canada and the UK interviewing Justin Bieber, Ke$ha, Oasis and 50 Cent. Eleanor’s production company is Oxygen Entertainment.

I’m a standup comedian and travel round the world doing my show WALK OF SHAME- which are standup shows about sex, sobriety and modern addict. I used to work in music journalism and basically hung around festivals and record labels interviewing pop and dance acts.

I don’t think you can really plan your career, you have to be open to the twists and changes along the way. I wouldn’t be doing standup and my tours in the same way if I didn’t have the music background. I’ve got a general idea of where I’d like to go and I try and plot a few milestones along the way. But that’s about it.

Mostly within myself. The mental challenge of putting yourself out there even when the chips are down or you’re not feeling your best, it’s constant. And it’s hard to keep the faith sometimes. But really you have to think about the long term and actually the reality is, there’s going to be lots of ups and downs along the way.

Doing my first tour for Walk of Shame 1, which was a massive 100 date, ten country tour.

I’ve not mentored but I do have people I can call up to give me advice. It’s invaluable I think.

Be confident, don’t ask for permission, just do it.

To perform to more people, keep doing what I’m doing.

Our top inspirational interviews for February 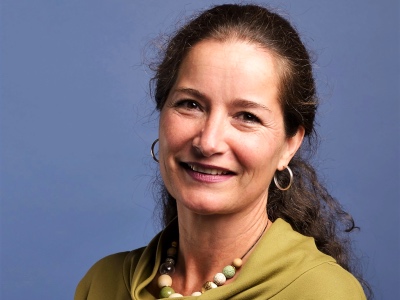 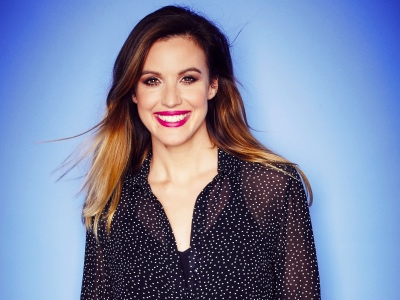