Helena Morrissey was appointed CEO of Newton Investment Management at the age of 35, at a time when she already had 5 children. Now having 9 (of her own!), she is managing 400 employees and a huge turnover. In 2010, Helena founded the 30% Club, wanting to see more women on boards.  She talks to Myriam O’Carroll about her career and what it takes to run both a business and a family of this size. You manage £46b, 400 employees and you also have 9 children – is there a parallel between running a business and a big family?

I think that’s a fair observation. Although there is not an obvious link in terms of experience between the family and the career, running a business – specifically a people’s business like asset management – is about being tuned in to what is important to people and where they’re going with their lives.  You are similarly faced with a lot of day-to-day situations when you run a family, like people’s feelings, hopes and dreams.

I would say running a family has helped me to be a better manager of people and, when you have 9 children, you realise it takes all sorts to make a world!

Do you find yourself out of the norm?

Definitely, but I do often say that, although I deal with higher volumes, the juggling is very similar to everybody else’s. I just have a bigger job and a bigger family. I know, for instance, that being a single working mother with one child can also be a very big challenge.

You were promoted to CEO at the age of 35, already having 5 children – what was your initial reaction?

I was scared! I had not expected to be made Chief Executive.

My younger 3 children had just turned 3, 2 and 1 and it was a very big ask from myself, my husband and my kids to take on a big job and to learn about the role. I knew it was a big opportunity and I knew the firm well. I also think that the biggest challenges ultimately end up being the most rewarding experiences as well.

You have recently founded the 30% Club to bring 30% of women onto boards by 2015 – are you going to achieve your goal?

It has certainly gone further and faster than I expected. We launched in November 2010 with 7 founding chairmen and we now have 55. But more importantly, I have seen the nature of the debate changing, in the UK, from Why should we do this? to How do we do this? in a relatively short space of time.

There is still a lot of work to be done obviously, but I think we are on the way to success!

What do you bring to Newton as a boss?

I am trying to create an environment and culture where excellence is recognised and encouraged. I  try to develop careers and have an open collegiate environment where people can discuss issues – it might be something quite personal, like thinking of having a family and not knowing how to cope, or looking for general advice about the next way to turn.

I think I recognise people as people, and that none of us have straightforward lives.

I always say be true to yourself and try to live in the moment. Be open to possibilities and see that it can go much further by not scripting it all out.

Is it difficult to be a female breadwinner?

It can be difficult for both the man and the woman and for those outside the family, because, in this society, there seems to be a more narrow definition of success than being a good person. I think it is more an issue for men, to accept to stay at home. I remember when my middle son was 8 (he is 14 now), having a casual conversation around what he wanted to do when he grew up. He looked at me quite puzzled and said, ‘Well I thought I would stay at home like dad’. I realised that my children have grown up seeing an unusual approach by today’s convention. But it will probably change following the introduction in the UK of parental leave.

With hindsight, is there anything you wish you had done differently?

I have learnt some lessons the hard way, through making mistakes. Some of my career choices were accidently lucky, so it would have probably saved a little bit of time and difficulty, if I had been a little bit more conscious of what would come next.

What advice would you give to younger generations?

I always say be true to yourself and try to live in the moment. Be open to possibilities and see that it can go much further by not scripting it all out.

And stopping and thinking – which is something I have learnt later on – is a bit of advice I would share. 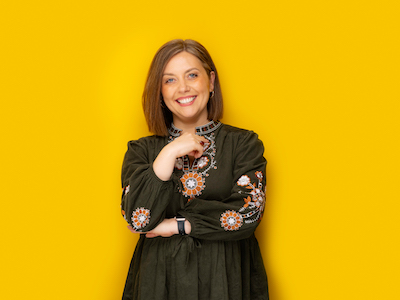 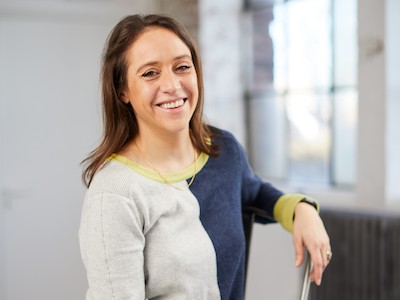 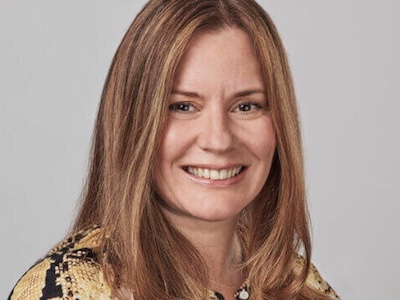