0
You have 0 items in your cart
Go To Shopping
Home > Inspirational Profiles > Inspirational Female Entrepreneurs > Inspirational Woman: Julia Hobsbawm | Founder and CEO of Editorial Intelligence, author of Fully Connected: Surviving and Thriving in an Age of Overload (Bloomsbury)

I’m a mother, wife, stepmum, sister, daughter, auntie, niece, cousin and friend who runs a knowledge networking business, Editorial Intelligence. I am Honorary Visiting Professor in Networking at Cass Business School, City University, and at The University of Suffolk. My new book, Fully Connected: Surviving & Thriving in an Age of Overload will be published in April. I think we all have to regard who we connect with and how we connect to information as we do our health and so I have identified what I call Social Health – a blueprint to achieve a good balance between the personal and professional blended self, both on and offline, for individuals and organisations.

Why did you start your business?

I remember having my third child and thinking “I’ll be a school gate mum and a consultant. That’s the sensible thing to do”. But I woke up about a day later and thought “well who is going to start this networking business idea I have in my head if I don’t?” And that was over a decade ago!

What appealed to you about setting up your own business?

I love the autonomy. The intensity. The creativity. The deals. All of it! The hard work can be very punishing but the rewards are great, seeing what I have built with the help of my family, colleagues and network is really, really satisfying.

Getting networking respected as a professional business activity which can be taught and learned and a core part of the ‘Wellbeing’ agenda inside corporations.

In my personal life, making three beautiful children and hopefully being a ‘Good Enough’ mum to them and my two stepkids. Professionally, it is creating Editorial Intelligence and its different programmes. I have found writing about and teaching the social science behind networks and networking both very creative and fulfilling too.

Carmen Callil, the legendary publisher, and the late Maya Angelou, both of whom I had the pleasure to work with for a number of years. And my daughter Anoushka, 16, and stepdaughter Rachael, 27, inspire me with their fearlessness and style.

I want to write and teach and consult more and hand over the curating reigns to others in my network at Editorial Intelligence over time. 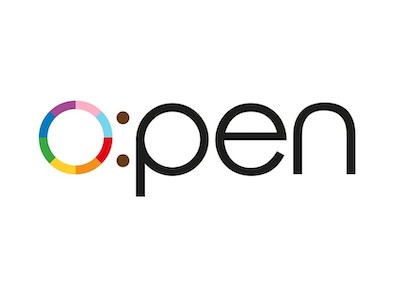 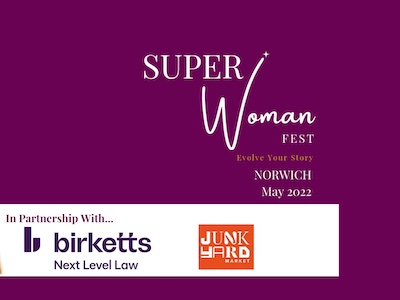 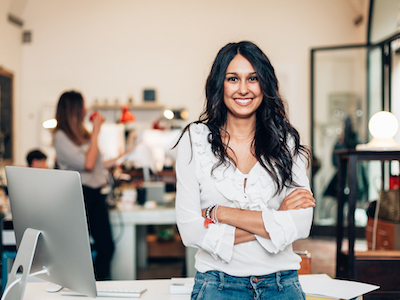 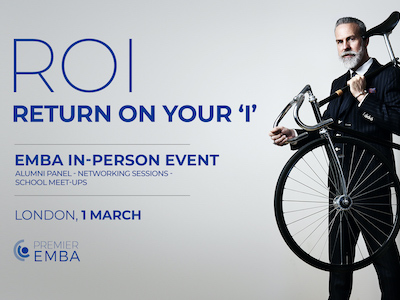