0
You have 0 items in your cart
Go To Shopping
Home > Resources > What impacts working women > What is the International Day for the Elimination of Racial Discrimination? 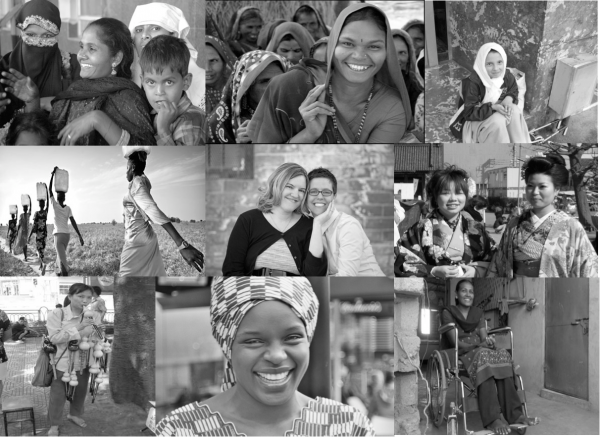 Observed on the 21st March every year, the United Nation’s International Day for the Elimination of Racial Discrimination calls on the global community to redouble its efforts to remove all forms of racial discrimination.

Established in 1966 by the UN, the day remembers the Sharpeville tragedy that occurred six years earlier. The tragedy, sometimes referred to as the Sharpeville massacre, arose during a peaceful demonstration against the apartheid pass laws in Sharpeville, South Africa, where the police opened fire and killed 69 people.

At the time, the UN called upon world leaders and organisations to do more to combat racism, racial hatred and racial discrimination. To this day, the UN continues to fight against all forms of intolerance. Speaking of the observance, the former UN Secretary-General, Ban Ki-moon said, “The International Day for the Elimination of Racial Discrimination is an opportunity to renew our commitment to building a world of justice and equality where xenophobia and bigotry do not exist. We must learn the lessons of history and acknowledge the profound damage caused by racial discrimination.”

Around the world, countries and organisations hold a variety of events in order to give those suffering from racial discrimination a voice and to promote tolerance worldwide.

In South Africa, the day also coincides with Human Rights Day, which commemorates the lives that have been lost to fight for democracy and equal human rights in South Africa during the Apartheid regime.

To find out more about the International Day for the Elimination of Racial Discrimination, visit the UN’s website.

Alison is the Digital Content Editor for WeAreTheCity. She has a BA Honours degree in Journalism and History from the University of Portsmouth. She has previously worked in the marketing sector and in a copywriting role. Alison’s other passions and hobbies include writing, blogging and travelling.
Previous PostRecommended Read: Love It or Leave It: How to be happy at work | Samantha ClarkNext PostHeForShe: Wilfred Emmanuel-Jones MBE | Founder, The Black Farmer