0
You have 0 items in your cart
Go To Shopping
Home > News > News Archive > Photo of the day: Iraqi childrens street art Iraqi Children displaced by conflict are finding expression in street art, as part of a project funded by the European Commission’s Humanitarian Aid and Civil Protection (Echo), and the UN children’s charity Unicef.

Alaa, 11, from Derik City, Syria, stands in front of a mural which she has helped to paint at Domiz refugee camp, northern Iraq. The mural reads “asti” or peace.

“In every city there are different people: Christians, Muslims, and so on. It’s good to be friends with everyone” –  Alaa

Painting Outside the Lines, run by the AptArt organisation and Acted relief agency, reveals the young artists’ hope for the future, despite the adversity they face. 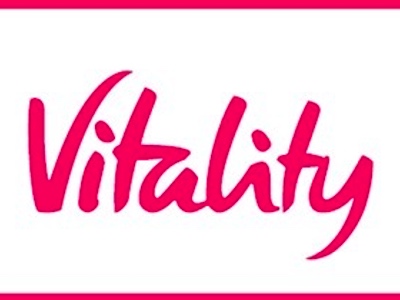 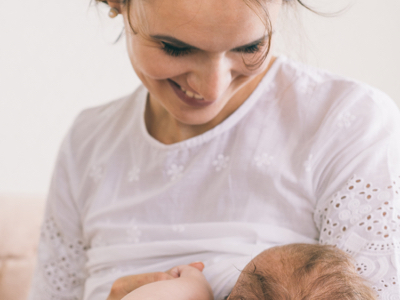 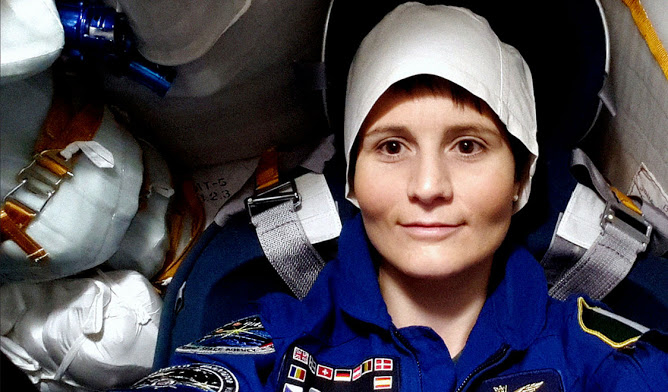 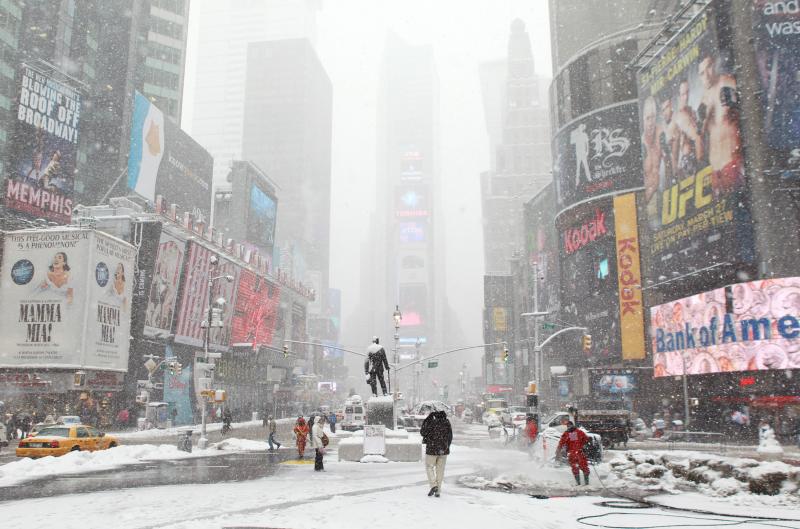