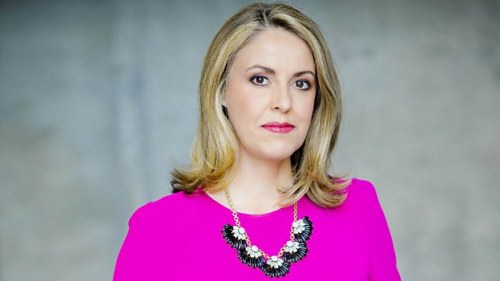 Sarah Smith is to become the new presenter of BBC One’s Sunday Politics show when it returns from its summer break.

Smith’s appointment comes after it was announced that current presenter, Andrew Neil is to step down. Neil has been the main presenter of the show since it began in January 2012.

Smith will combine working on the weekend programme with her current full time role as the BBC’s first Scotland Editor, based in Glasgow.

The appointment of Smith into the role is a small step forward from the BBC’s recent controversy over its gender pay gap.

Speaking about her new role, Smith said, “Andrew is one of the great political interviewers who leaves big shoes to fill.”

“I am thrilled to take on this role at such an exciting time in British politics.”

“I am very much looking forward to working with the Sunday Politics team.”

“For me now, if it is a Sunday it’s the Sunday Politics.”

Speaking of his departure, Neil said, “I loved presenting Sunday Politics, it was a privilege and honour to hold the political discourse up to the light for all those years and while I will miss it greatly I am delighted to continue to work for the BBC on This Week, Daily Politics and other projects.”

“I wish Sarah the best of luck with this challenging and wonderful production.”

Alison is the Digital Content Editor for WeAreTheCity. She has a BA Honours degree in Journalism and History from the University of Portsmouth. She has previously worked in the marketing sector and in a copywriting role. Alison’s other passions and hobbies include writing, blogging and travelling.
Previous PostMorrisons becomes the latest supermarket to cover the cost of the Tampon TaxNext PostInspirational Woman: Fiona Blades | Chief Experience Officer and President at MESH Experience 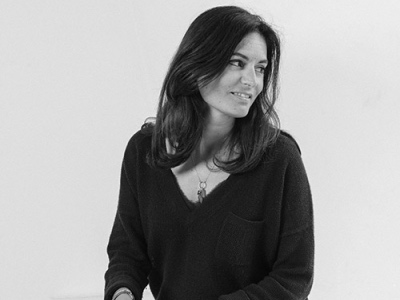