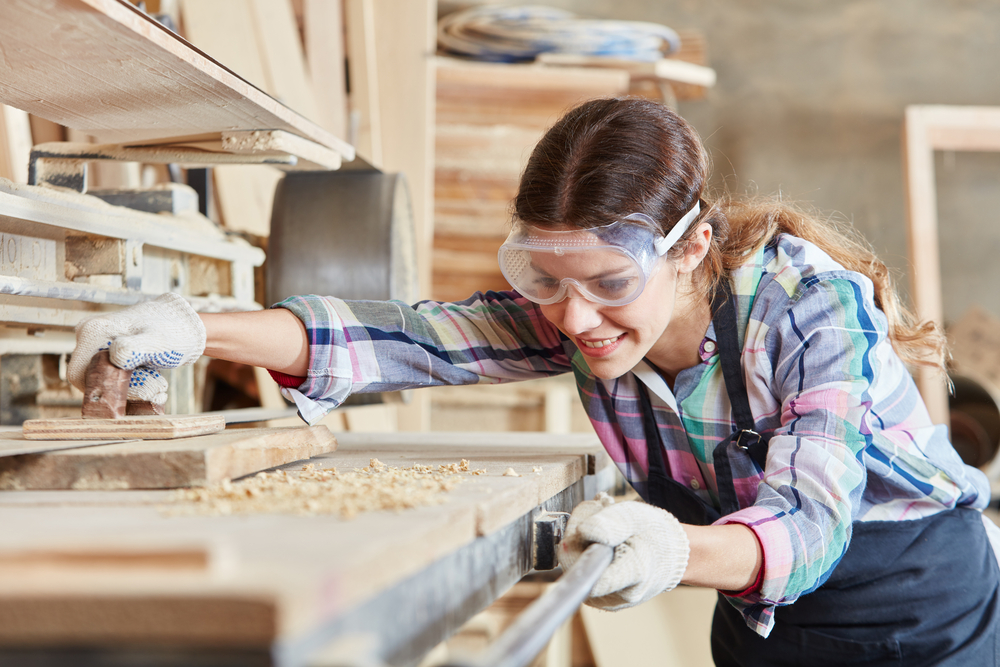 The last 35 years have brought so much change to the world, but particularly in regards to ideas surrounding diversity and equality.

According to a 2019 Sky News study, in 1984, 42 per cent of people expected men to be a family’s breadwinner. Respondents in 1984 also agreed that women ought to be the main homemaker in a household. Fast-forward 35 years later and only eight per cent of people retained those beliefs.

Of course, gender is only one part of diversity and equality. From age to disability to race, there are so many elements to equality and diversity issues. This is particularly highlighted in the workplace, with an understanding that no one ought to be blocked out from any sector of work. Luckily, We’re seeing some amazing stories of people who are pioneering this change and liberation of working roles for all.

In 2019, the BBC reported on the success story of Emily Burridge. Burridge had entered into the world of construction via an apprenticeship scheme. But this isn’t just an example of a woman getting her foot in the door to a stereotypically male-orientated industry. Burridge hasn’t just gotten into the sector — she’s excelled, making her a brilliant example of why the industry must recognise the importance of equality and diversity.

There’s no doubt that her success is inspiring. At 22 years old, Burridge is a technical production manager, having worked on 25 quarries. Not only is she representing the women in a male-dominated sector, she’s also championing the case for age equality and diversity too. Though she is only in her early twenties, Burridge replaced a man who was of retirement age. Even though her staff are mostly older men, Burridge has had no problem in integrating with and leading her staff.

Apprentice of the Year 2019

There has been success to those in the apprenticeship branch of trade roles too. In the latter half of 2019, On The Tools awarded the prestigious “UK’s Best Apprentice” award to Todd Scanlon. Thirty-year-old Scanlon has Down’s Syndrome, but this has proven to be no obstacle for him on his journey to forge a career. Scanlon has always wanted to work in scaffolding, and after talking to a local company and showing his determination, Scanlon has not only become a permanent worker on their team but has been voted the UK’s best apprentice 2019.

His boss states that Scanlon is a strong and valued team member. He’s hard-working, enthusiastic, polite, and the customers love him. Taking Scanlon on as a member of the team wasn’t any cause for concern for Coles Scaffolding, and the apprentice has more than proven his skill and willingness to learn over and over again. What more could an employer ask for from his workforce?

“I think it’s mainly because it is thought people with a disability shouldn’t be in our industry,” Martyn Coles, Scanlon’s employer, said of the win. “He’s just shown that you can do it with the right guidance. He’s just a likeable guy.”

“For too many years the industry has suffered with a negative perception and reputation creating a stigma that has acted as a barrier to entry to a more diverse talent pool of workers. As innovation and technology play its part in modernising ways of working in the sector, together with schemes such as apprenticeships, we’re not only seeing a more diverse workplace, but a more talented, skilled, and varied workforce.”

The above are just a few examples of the successes diversity can bring to trade roles. No doubt we’ll see even more throughout 2020!