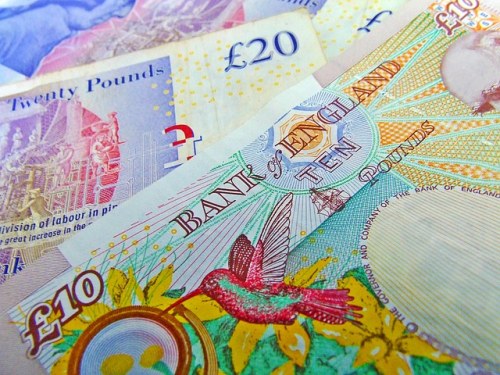 31 per cent of women think that everyone’s pay should be publicly available, according to a recent YouGov survey.

The survey of over 4,000, also found that 26 per cent of males believed salaries should be publicly available.

While not all thought that salaries should be public knowledge, of those surveyed 19 per cent of men and 25 per cent of women said they would like to secretly know how much everyone else is paid.

The survey comes amidst the furore of BBC’s gender pay gap row. The organisation released a report on the salaries of its employees earning over £150,000.

It revealed a large pay gap between its male and female stars, with only a third of women appearing on the top earners list.

Over half of the survey respondents said they thought that the level of pay was too high and that as a public body it should be expected that BBC staff should work for less than this.

Alison is the Digital Content Editor for WeAreTheCity. She has a BA Honours degree in Journalism and History from the University of Portsmouth. She has previously worked in the marketing sector and in a copywriting role. Alison’s other passions and hobbies include writing, blogging and travelling.
Previous PostTen female BBC presenters considering legal action over gender pay gap rowNext PostTheresa May’s approval rating is the “worst in history”