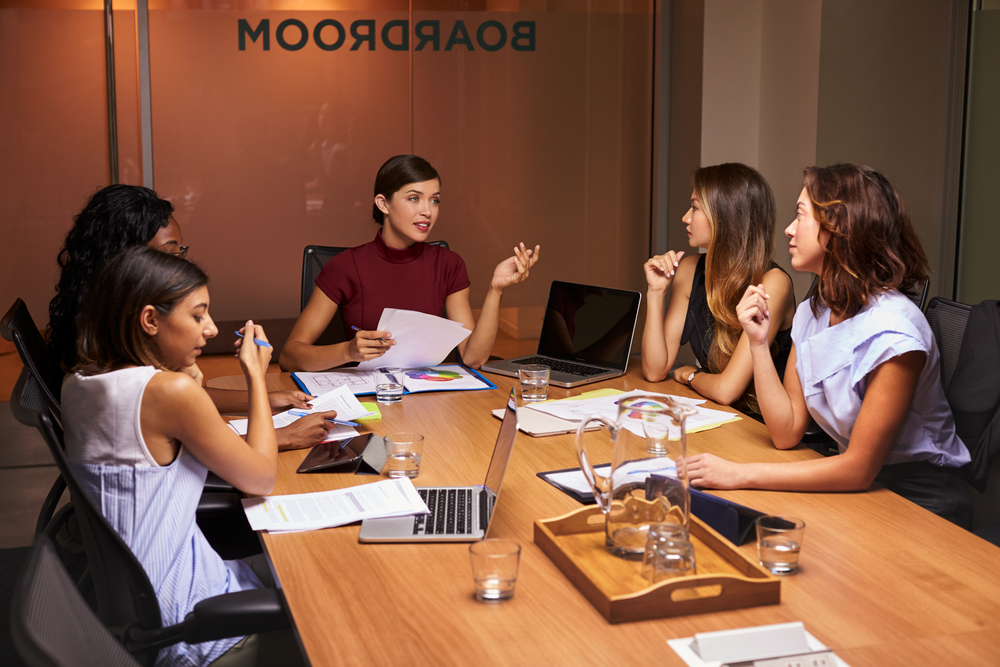 Companies with more female executives are more profitable, according to a new report.

The Women Count 2020 report, conducted by The Pipeline, found that FTSE 350 companies who have more than 33 per cent female executives, have a net profit margin over ten times greater than those companies with no women at this level.

The report also found that the UK economy and shareholders have missed out on an additional £47 billion in pre-tax profit. This is how much money could have been gained if the companies with no women on their executive committees this year had performed with the same net profit margin as companies with more than 33 per cent female membership on their executive committees.

However, despite the benefits of women on the executive board, the report highlights that we are at risk of going backwards on female leaders. In 2020, there are just 13 women CEOs of FTSE 350 companies – just five per cent of company leaders. On the 17th April 2020, there were more CEOs named Peter (6) than there were women (5).

The report found that women CEOs are critical to driving gender diversity at senior levels. Companies in the FTSE 350 led by women have an average one in three people being women on their executive committees, which falls to an average of one in five for companies led by men.

Writing in the foreword, Margaret McDonagh and Lorna Fitzsimons, Co-Founder of The Pipeline, said, “This census should be a huge wake-up call for corporate Britain, especially as emerging evidence is showing that organisations and governments headed by women are faring better during the Covid-19 crisis.”

“In business, we see noteworthy examples in the world of Hedge Funds, with female-led organisations outperforming their male-led competitors.”

“Some nations are showing that they understand the need to remove barriers to women occupying positions of leadership.”

“In Germany, there are long-standing quotas for numbers of women in non-executive roles on company boards, and government ministers are indicating they are now prepared to go further, with legislation being proposed to extend a similar requirement to executive committee positions.’