0
You have 0 items in your cart
Go To Shopping
Home > News > Current Affairs for Women > Four out of five children think banking is for men and nursing for women, new study reveals

The study found that four out of five children believe that banking is a man’s job and nursing, a woman’s.

These findings come despite the on-going efforts of the professional world to address the lack of diversity in historically male-or-female-dominated roles and create a more balanced workforce. The findings show a generation that is growing up in a forward-thinking world, but is clearly inheriting out-dated gender stereotypes.

Child psychologist, Dr Richard Woolfson said, “The psychological danger of stereotypes like this during childhood is that children’s future career ambitions and employment aspirations can be unnecessarily limited by their own rigid job-gender perceptions and expectations, irrespective of their actual ability and that children might fail to even consider job possibilities associated with the opposite gender.”

“To avoid this pitfall, parents should get to know their children’s views about job-gender and then try to broaden their perspective so that they avoid setting artificial employment boundaries for themselves.” “Children will only fulfil their maximum employment potential in post-school life if they make a career choice that is suited to their talents, interests and abilities, not one that is needlessly restricted by job-gender stereotypes.”

Executive Board Director for UK & North America, PageGroup, Oliver Watson said, “While these drawings might seem like a fairly light-hearted way to examine the topic of gender diversity, they are a worrying indication that children are still associating certain job roles with specific genders. This early-age stereotyping will likely impact the roles, industries and positions they look at as adults. More needs to be done to encourage diversity and inclusion in schools and in the adult working world, but it is certainly our responsibility to lead by example.”

The study also showed the top career choices for those surveyed. Girls generally looked towards being a teacher, vet or scientist; whereas boys wanted to be footballers, policemen or a computer designer.

You can view the full report here.

Alison is the Digital Content Editor for WeAreTheCity. She has a BA Honours degree in Journalism and History from the University of Portsmouth. She has previously worked in the marketing sector and in a copywriting role. Alison’s other passions and hobbies include writing, blogging and travelling.
Previous PostIn Her Shoes | Robin Savchuk, International Treasurer, BNY MellonNext PostWomen visible or invisible | The economic argument for greater representation of women 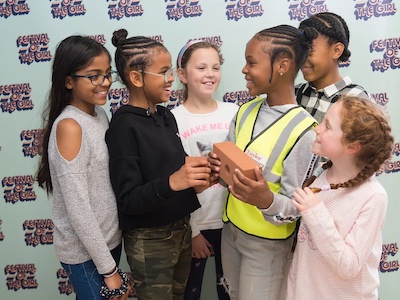 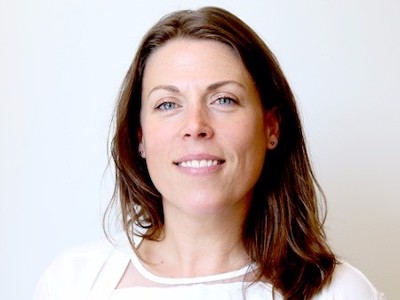 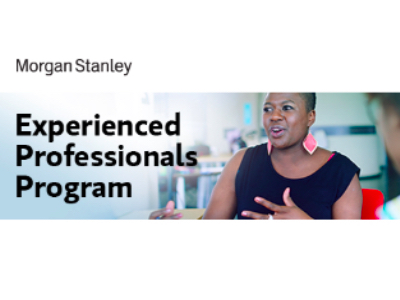