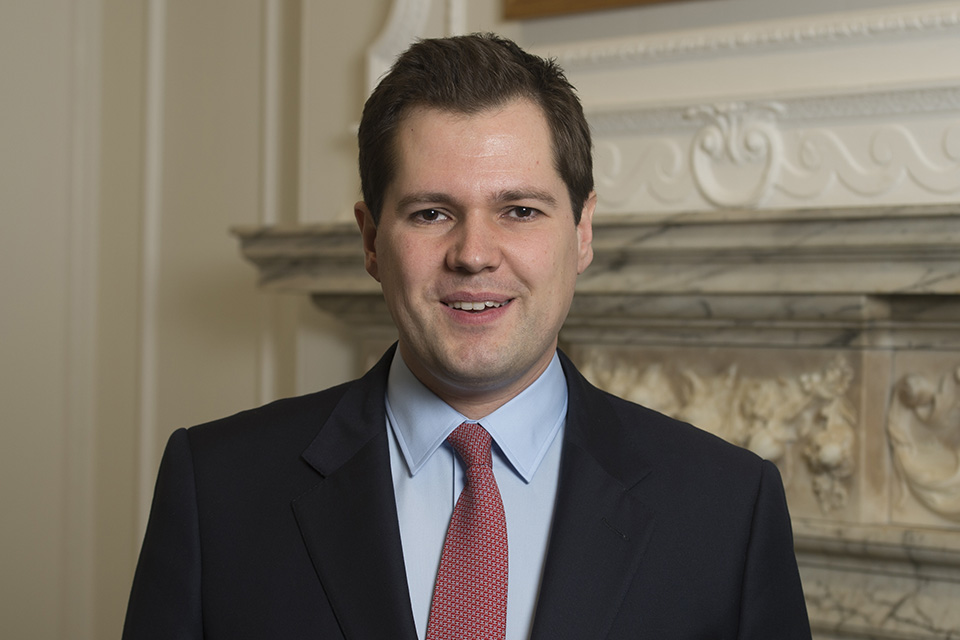 The Exchequer Secretary, Robert Jenrick has spoken out about the findings of today’s Rose Report.

Marking International Women’s Day, Jenrick delivered a speech at the Royal Bank of Scotland on the report.

Alison Rose, Deputy CEO of NatWest Holdings and CEO, Commercial & Private Banking, has set out the findings and recommendations of the independent review into female entrepreneurship, as commissioned by HM Treasury last September.

The Rose Review found that only one in three entrepreneurs are women, a gender gap equivalent to over one million fewer female entrepreneurs in the UK. Closing the gap between women and men could add an additional £250 billion in Gross Value Add to the UK economy, equivalent to four years of economic growth. Crucially women are also drastically under represented in the most productive sectors with less than one in four entrepreneurs in sectors like transport and information technology being women.

Speaking about the report Jenrick said, “International Women’s Day is a chance for us to celebrate the brilliant women who have shaped the modern world.”

“And it makes sense to mark the occasion in Manchester.”

“This, after all, is the home of Emmeline Pankhurst, Marie Stopes, Elizabeth Gaskell…”

“And today, some of our best businesswomen – Carol Kane of Boohoo, Angela Spindler of N Brown, Anastasia Kenyon, who, at just 24 founded Palette, the app that helps you find a make-up artist.”

“But it’s also a day to think about where we need to keep improving.”

“And business and entrepreneurship is one of those areas.”

Continuing he said, “Today, there are nearly six million businesses in the UK, a 25 per cent increase since 2010.”

“A new one is created every 75 seconds.”

“But women are not playing an equal role in this success story.”

“In the North West, the spiritual home of female empowerment, women make up just over a quarter of those starting businesses.”

“And across the country, only one-fifth of businesses are run by women.”

“That’s why we commissioned Alison Rose – CEO of commercial and private banking at the Royal Bank of Scotland – to lead a review into the challenges that women face in starting and growing their own business.”

“Alison’s work will help us understand how we can assist women in all sectors and all parts of the country to realise their dream of becoming an entrepreneur.”

Concluding, Jenrick said, “And so today the PM has set that as our government ambition.”

“Of course, it’s stretching – but then the size of the prize ahead of us is huge.”

“And to grab it, all of us here have a role to play to make Britain more enterprising, innovative and prosperous.”

Alison is the Digital Content Editor for WeAreTheCity. She has a BA Honours degree in Journalism and History from the University of Portsmouth. She has previously worked in the marketing sector and in a copywriting role. Alison’s other passions and hobbies include writing, blogging and travelling.
Previous PostThe WealthiHer Networks launches on International Women’s DayNext PostDefence Secretary meets military’s most senior female officer to mark International Women’s Day 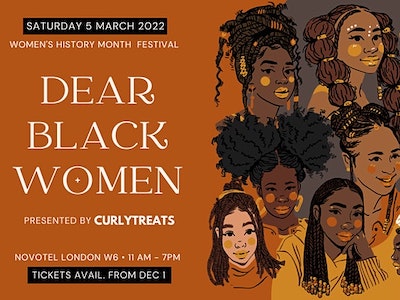