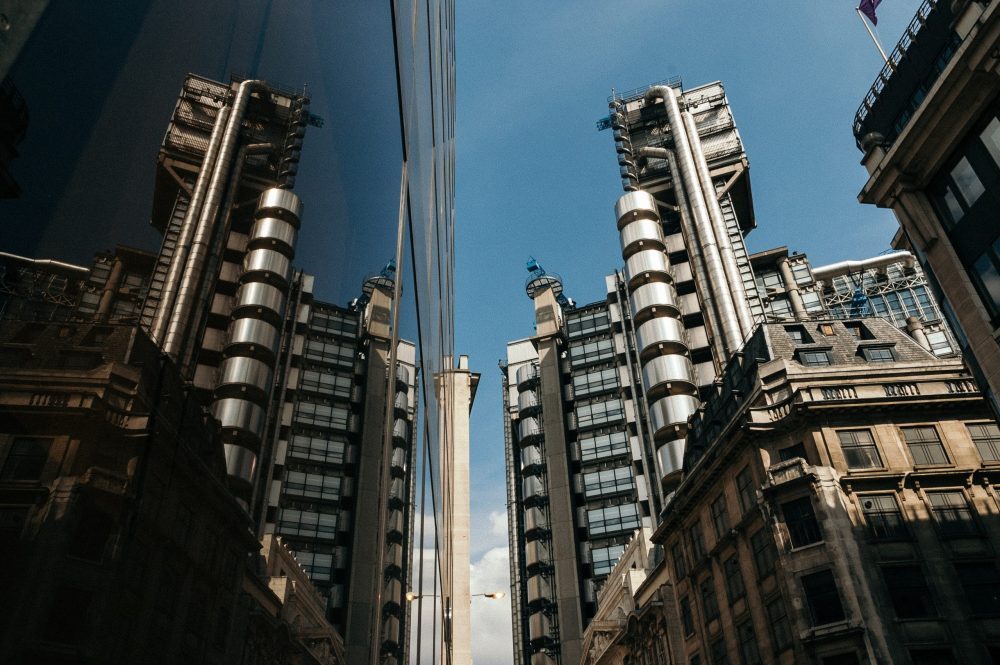 Lloyds of London have set gender targets for leadership positions, as it launches its new Culture Dashboard.

Lloyd’s, the world’s leading specialist insurance and reinsurance market, today published its new Culture Dashboard, alongside setting a gender target for the market supported by a commitment to achieve parity over the next decade.

The Lloyd’s Culture Dashboard will be updated annually and is informed by data gathered from the largest ever culture survey in the sector undertaken for the first time last year, as well as market participant data across key demographic characteristics. It benchmarks the market’s starting point and is intended to transparently track Lloyd’s collective progress towards a much more inclusive environment.

The Dashboard will be an evolving representation of the market’s progress across key culture indicators. It presents the current view of gender, ethnicity, sexual orientation and disability, alongside the importance of culture within individual firms. Lloyd’s recognises that there is more work to be done to build and improve its data and in doing so ensure that it is presenting the most accurate view of where the market stands collectively. As part of the Corporation’s commitment to improve market data and measure progress, Lloyd’s will be running its annual Culture Survey for the second time, in October this year.

Alongside the Dashboard, Lloyd’s also announced the setting of an interim target of 35 per cent female representation in leadership positions to be achieved by 31 December 2023. In addition, Boards and Executive Committees combined will be expected to achieve at least 20 per cent female representation by the end of 2023. New market entrants will be expected to meet these expectations on arrival.

Currently, the Lloyd’s Corporation has 47 per cent of its leadership roles filled by women. The market target will drive an improvement in the gender balance in leadership roles across the market in the short-term, with Lloyd’s committing to a medium-term ambition for parity over the next decade.

Lloyd’s is also focusing on improving the collection of ethnicity data and other characteristics to enable it to fully understand its starting point and set a market target for ethnicity in Q2 2021. This follows Lloyd’s five initial actions to help improve the experience of Black and Minority Ethnic talent across the market, published in June.

Speaking about the announcement, John Neal, Lloyd’s CEO, said, “Last year, we committed to building a much more inclusive market – one that we are all deeply proud to be part of, and one that welcomes and represents the diversity of our customers globally.”

“In the Corporation, we have achieved parity in less than two years and we are all the better for it.”

“While we have put in place a series of actions to accelerate change, it is abundantly clear that we have much work to do and we must be impatient in our resolve to get there.”

“The Corporation will continue to do more in leading the market on all aspects of inclusion.”

Fiona Luck, Lloyd’s board member and non-executive director responsible for talent and culture, added, “Creating an inclusive and high-performing culture is fundamental to the future success of our marketplace.”

“To get there we must be brave in our actions to accelerate change, and transparent in how we measure our progress and hold ourselves to account.”

“The setting of a gender target, with a commitment to parity in the next decade, together with presenting an honest view of our starting point, represents an important step towards that critical goal.”

Alison is the Digital Content Editor for WeAreTheCity. She has a BA Honours degree in Journalism and History from the University of Portsmouth. She has previously worked in the marketing sector and in a copywriting role. Alison’s other passions and hobbies include writing, blogging and travelling.
Previous PostTop ten tips: How to hit the headlines (the basics)Next PostWorld Breastfeeding Week | 01-07 August 2020