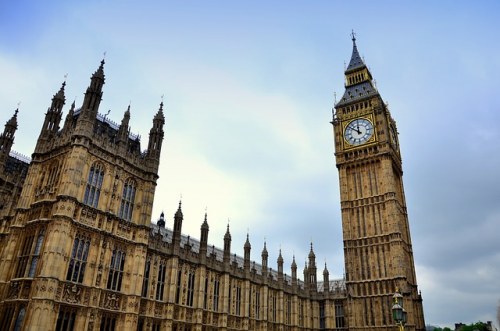 A record number of female MPs have been elected to Parliament, following the 2019 General Election.

Over 1,000 women stood as candidates in the election, with all-female ballots occurring in Barking, Chippenham, Llanelli and Telford.

However, the gender balance within each political party differs greatly. A quater of Conservative party MPs are female, while the Labour party will be represented by more women that men – with a record 104 female MPs.

The new Parliament will also be the most diverse, with 65 MPs from black and ethnic minority backgrounds.

The Labour party has 41 candidates from a minority background – up from 32 in 2017 – meaning 20 per cent of Labour’s parliamentary representatives are now BAME. The Conservatives also increased the number of BAME MPs from 19 after the 2017 general election to 22.

The Conservatives won a landslide victory in the snap General Election, gaining a majority government.

Despite this record breaking achievements, the House of Commons still has a long way to go to achieve a gender balance. Two-thirds of Parliament are still represented by men.

Alison is the Digital Content Editor for WeAreTheCity. She has a BA Honours degree in Journalism and History from the University of Portsmouth. She has previously worked in the marketing sector and in a copywriting role. Alison’s other passions and hobbies include writing, blogging and travelling.
Previous Post09/01/20: Navigating Your Career for High Powered Women | DaiNext PostAn employer to an employer | The do’s and don’ts of the Christmas party