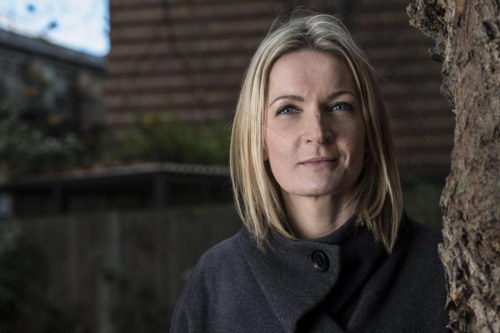 Sophie Walker, the leader of the Women’s Equality Party, has announced that she is stepping down after four years at the helm.

Walker, who was elected in 2015 as the first leader of the newly established party, said she was stepping in order to make space for new voices.

During her term, Walker ran twice for office – once during the London Mayoral and Assembly elections in 2016 and as the parliamentary candidate for Shipley in the 2017 snap general election.

In March 2018, she was re-elected as leader of the Women’s Equality Party with more than 90 per cent of the vote.

In a statement, Walker said, “After four years of helpin to build and lead the Women’s Equality Party, I have decided that it’s time to move on.”

“It’s a hard decision to resign but I do so in order to practise a key part of the job – making space for new voices.”

“But the size of the challenge does not render it impossible.”

“I am proud of what WEP has achieved since our first public meeting and grateful to the dedicated, determined staff and campaginers who work so hard for every election and campaign advance, step by step.”

“It’s been a privilege to travel the first part of this journey with you all.”

“We set up the party because we were impatient for equality and we wanted to open politics to the talents it routinely excludes.”

“We knew these untapped talents were out there.”

“That didn’t mean we dreamed of finding an untapped talent of the magnitude of Sophie’s at the very first Women’s Equality Party meeting in 2015.”

“Sophie came into politics, as we did, not with a desire to be heard but to create a platform for others and not to succeed within the culture but to change it.”

“This is not an easy process.”

“We thank her for the courage she has shown and for her wonderful legacy.”

“Today, there are thousands of women across the UK who are politically active because Sophie inspired them.”

Walker will stay as leader of the WEP for an interim period to support a smooth transition and the party will be publishing details for the leadership election shortly.

Alison is the Digital Content Editor for WeAreTheCity. She has a BA Honours degree in Journalism and History from the University of Portsmouth. She has previously worked in the marketing sector and in a copywriting role. Alison’s other passions and hobbies include writing, blogging and travelling.
Previous PostHas the time come to relaunch your career?Next PostNorthern Power Women announce the 2019 Power and Future Lists