Shipping, wholesale, and fuel manufacturing are the leading UK industries for closing the gender diversity gap over the last two decades, new research from business print providers instantprint has revealed.

To mark International Women’s Day 2019, instantprint has explored labour market data from the Office of National Statistics to reveal the best industries for closing the gender diversity gap.

The top ten industries who’ve made the biggest leaps are: 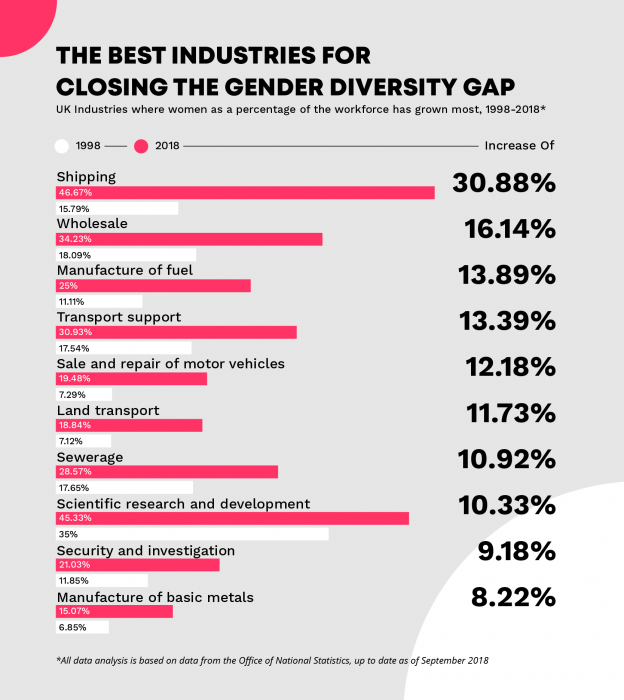 The gender diversity gap has also been narrowed in industries historically dominated by women. 17 per cent more of the retail workforce is made up of men in 2018 than in 1998.

Despite these moves towards closing the gender diversity gap, the research highlights some continuing weak points. Of the 81 industries in the UK almost three-quarters (72 per cent) still employ more men than women, and less than half (46 per cent) have been successful in increasing the percentage of women in their workforce in the last 20 years.

The remaining 54 per cent of industries have seen the gender diversity gap widen. Worst for this is fishing and aquaculture, which has seen its workforce made up by women drop from 38 per cent to 13 per cent since 1998.

Speaking about the research, Head of HR at instantprint, Vicki Russell, said, “It’s fantastic to see that so many industries have made significant steps towards levelling the gender diversity gap in the last 20 years.”

“The industries increasing the percentage of women in their workforce represent women overcoming barriers and previously held assumptions about who should be doing certain jobs.”

“The data indicates where exciting new opportunities exist for female workers, and we hope our study prompts all companies to assess their own gender diversity gap.”

“Despite government and charity initiatives, more still needs to be done in certain industries such as those in STEM.”

“Individual companies within these sectors should now be looking at their own gender diversity gaps to see how they can improve these to better balance their workforce.”

Alison is the Digital Content Editor for WeAreTheCity. She has a BA Honours degree in Journalism and History from the University of Portsmouth. She has previously worked in the marketing sector and in a copywriting role. Alison’s other passions and hobbies include writing, blogging and travelling.
Previous PostWomankind Worldwide launch ‘reclaiming stolen livelihoods’ campaignNext PostBrexit from the perspective of the migrant or national 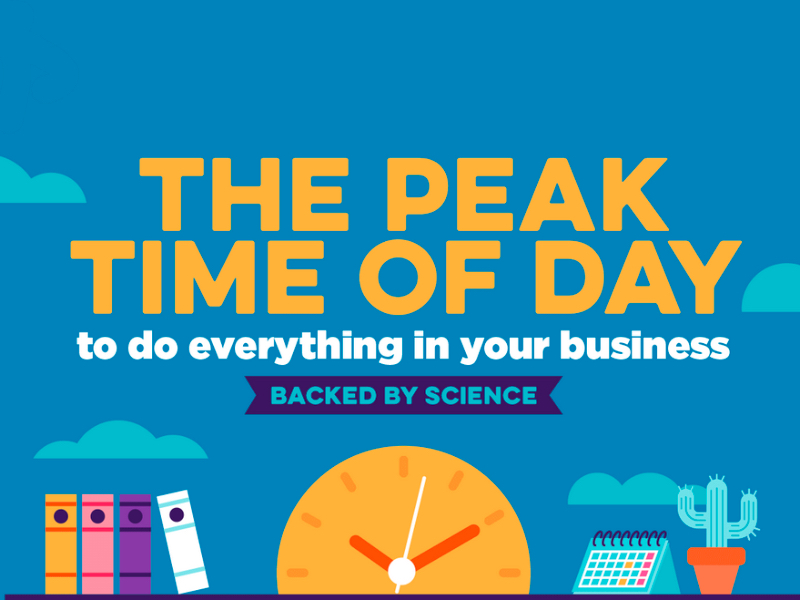