0
You have 0 items in your cart
Go To Shopping
Home > Featuring on WATC > To succeed in life, mums have to leave everyone wanting more

Suzie Shaw, Managing Director, We Are Social in Australia 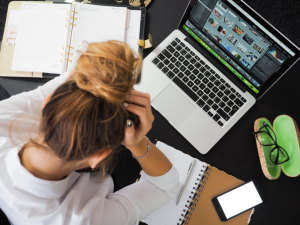 It’s been shared countless times on my social feeds over the last few days and you’ve probably seen it yourself – it’s the brilliant Cynthia Nixon’s ‘Be a Lady They Said’ video which has gone viral.

In it, Nixon reads a poem about the impossible standards imposed upon women. It’s been watched by more than 20million people and shared by the likes of Cara Delevingne, Dua Lipa and Madonna.

Some of the lyrics include: “Don’t be so bossy. Don’t be assertive. Don’t overact. Don’t be so emotional. Don’t cry. Don’t yell. Don’t swear. Be passive. Be obedient.”

Speaking as a married mother of two teenage daughters who is also the MD of a successful creative agency, it certainly struck a chord with me as a stark reminder of the ridiculous expectations and demands placed on women – especially working mums.

We’re expected to be the perfect wife, the perfect mum, the perfect friend, as well as looking perfect at all times while pumping out profits in the nine to five.

But I believe that the only way working mums can smash it in the workplace and keep all those other plates spinning is to leave their family, friends and even colleagues wanting more.

Be A Lady They Said is also perfectly timed for International Women’s Day, with its theme this year of #EachForEqual and a 2020 mission statement which says: “Equality is not a women’s issue, it’s a business issue. Gender equality is essential for economies and communities to thrive.”

But standing in the way of gender equality in the workplace – and society as a whole – is that persistent and pernicious myth that working mums really can ‘have it all’. Well, I want to bust that damaging fallacy in the march towards true gender equality. You can’t give 100% in all areas of your life, and nor should you. It’s also a terrible myth if you think you can feel wholly satisfied in all areas of your life.

For working mums, the only way to propel your career forward is to make compromises along the way.

But to be equal, you also need to lower your expectations of your own parenting standards – I am far from the perfect mother. The areas where I frequently fall short of my own expectations include a tidy home, a full fridge, personal appearance of children (and myself for that matter), school lunch preparation (I’d love to be making Instagrammaable Bento boxes but I order in pre-prepared food), organisation of children’s activities and failure to prioritise my own exercise routine or social engagements.

Because you’ve got to accept that balance is elusive. I never achieve as much as I’d like to as a working mum. Ever. But the battle for balance is something you have to persist with. You just need to live with that nagging sense that you’re coming up short on all fronts and accept that you can’t satisfy anyone including yourself.

You also need to accept that you need help, whether that’s from your spouse, your friends, or paid help. I appreciate not everyone can afford a nanny or childcare, but the financial sacrifice of giving up holidays for a few years can be worth it. For me, knowing that there was someone else looking after my kids meant I’ve been able to fully engage at work, and enabled me to come home to the good bits.

Delegation is also essential. My husband and I used to argue about chores because it would infuriate me that he didn’t see what needed to be done in the first place – it was always me that had to think about everything from bins that needed emptying to doctors’ appointments that needed booking. It’s the mental load that women carry.  I had an epiphany when I realised this and stopped being frustrated that my husband didn’t naturally see what needed doing. Instead, I assumed the role of CEO of the house and started delegating more. Luckily, my husband is happy to be delegated to, which is handy, as the demands of my job necessitate that I do quite a bit of work at home in the evenings too.

I also don’t attend all school events. There are some that both my children and I wish I’d gone to, but I’ve also saved hours of watching other people’s children sing. And those hours saved have meant I’ve been able to commit more time to building my career.

And to build your career, you’ve got to constantly brush up your efficiency skills – every day is a reset. Electronic diaries allow anyone to put anything in your diary and our life has been hijacked by email, Slack and all the rest of it. We’re programmed to react to stuff as soon as we see it. But that’s not always the best course of action. You have to be the architect of your own time not let others dictate it.

To balance everything that needs doing, I find it helpful to write lists of what I want to achieve, at home, work, socially and exercise-wise – for me, the latter is very important. Seeing friends is important too, so I make it happen. I’m constantly writing and re-writing lists, ticking things off, and tackling new tasks with gusto. And science has shown that people who write to-do lists perform better.

But just remember this International Women’s Day, us working mums will never live up to all the expectations and demands placed on us, as Cynthia Nixon’s ‘Be A Lady They Said’ shows. That’s fine – because I ain’t no lady. I’m a career mum and proud of it – we’re role models for our children and the wider world. We already offer so much, but to be successful, us career mums must leave everyone wanting more… 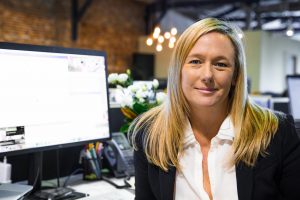 Suzie Shaw is Managing Director of the socially-led creative agency, We Are Social, heading up its 50-strong Australian team. She joined the company in mid-2015 following a 20+ year career in advertising working in both London and Sydney.  Suzie is also founder of Australian women’s networking group, SWIMM (Senior Women in Media and Marketing) and author of popular blog www.whatdoiknow.life, about being a working mother of teens.

0Shares
International Womens DaySuzie ShawWe Are Socialworking mum
Previous PostRecommended Read: Love It or Leave It: How to be happy at work | Samantha ClarkNext PostExercises you can do in the office or home | Feel Good Contacts 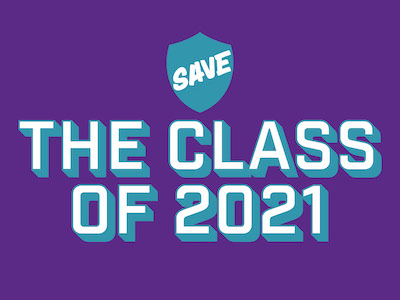 International Women’s Day: Join us and help The Girls’ Network save the Class of 2021 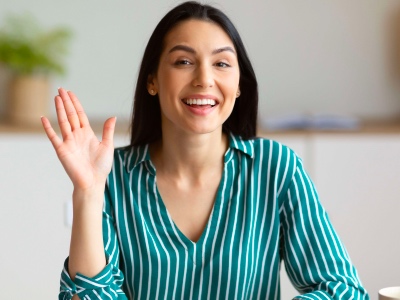 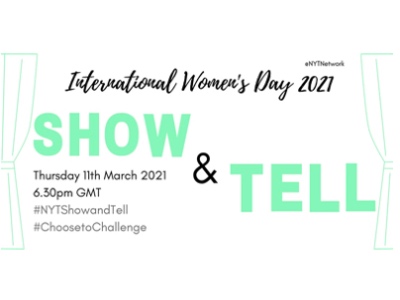 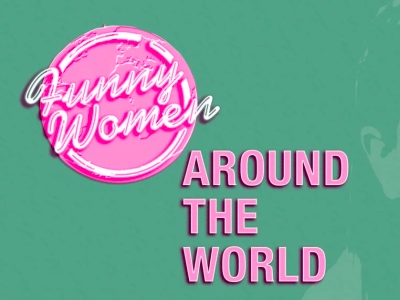