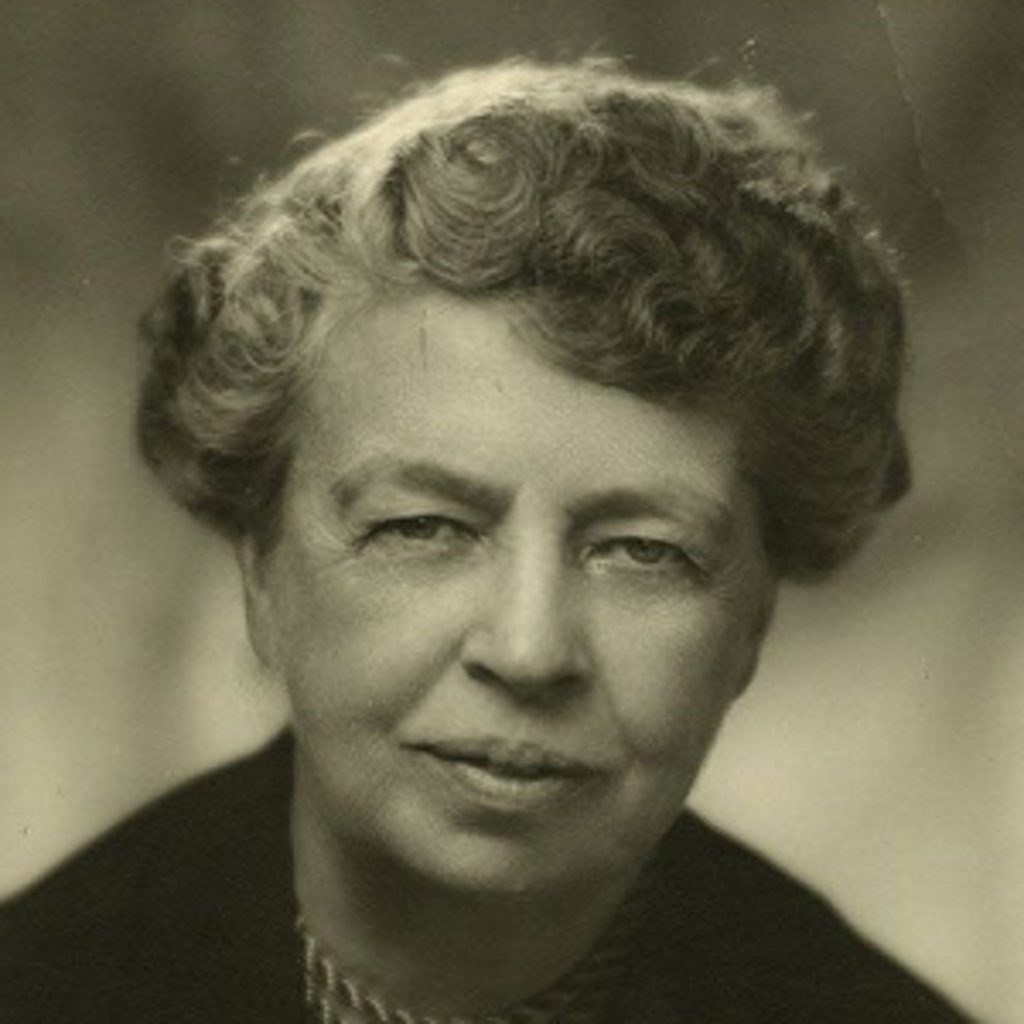 Though she became widely respected in her later years, Roosevelt was often seen as a controversial First Lady due to her outspokenness, particularly on civil rights for African-Americans. She also advocated for expanded roles for women in the workplace, and the civil rights of Asian-Americans and World War II refugees.

She was the first presidential spouse to hold regular press conferences, write a daily newspaper column, write a monthly magazine column, host a weekly radio show, and speak at a national party convention. On a few occasions, she publicly disagreed with her husband’s policies.

Following her husband’s death in 1945, Roosevelt remained active in politics for the remaining 17 years of her life. She encouraged the United States to join and support the United Nations and became its first delegate. She served as the first chair of the UN Commission on Human Rights  and oversaw the drafting of the Universal Declaration of Human Rights.

In later years, she chaired the John F. Kennedy administration’s Presidential Commission on the Status of Women. By the time of her death in 1962, she was regarded as “one of the most esteemed women in the world.”

Below, we take a look at some of Eleanor Roosevelt’s most famous inspirational quotes

“Do one thing every day that scares you.”

“Do what you feel in your heart to be right – for you’ll be criticized anyway.”

“You gain strength, courage and confidence by every experience in which you really stop to look fear in the face. You are able to say to yourself, ‘I have lived through this horror. I can take the next thing that comes along.’ You must do the thing you think you cannot do.”

“The future belongs to those who believe in the beauty of their dreams.”

“The purpose of life is to live it, to taste experience to the utmost, to reach out eagerly and without fear for newer and richer experience.”

“It takes courage to love, but pain through love is the purifying fire which those who love generously know. We all know people who are so much afraid of pain that they shut themselves up like clams in a shell and, giving out nothing, receive nothing and therefore shrink until life is a mere living death.”

“No one can make you feel inferior without your consent.”

“Many people will walk in and out of your life, but only true friends will leave footprints in your heart”

“No matter how plain a woman may be, if truth and honesty are written across her face, she will be beautiful.”

“We are afraid to care too much, for fear that the other person does not care at all.”

“You can often change your circumstances by changing your attitude”

“Beautiful young people are accidents of nature, but beautiful old people are works of art.” 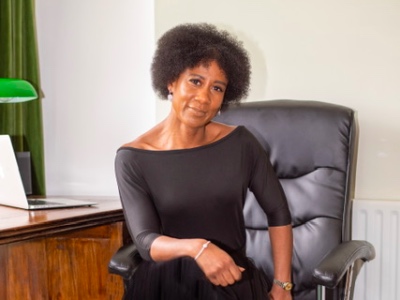 Ellie O'ConnorInspirational Women in the Public Sector, Latest on WATC