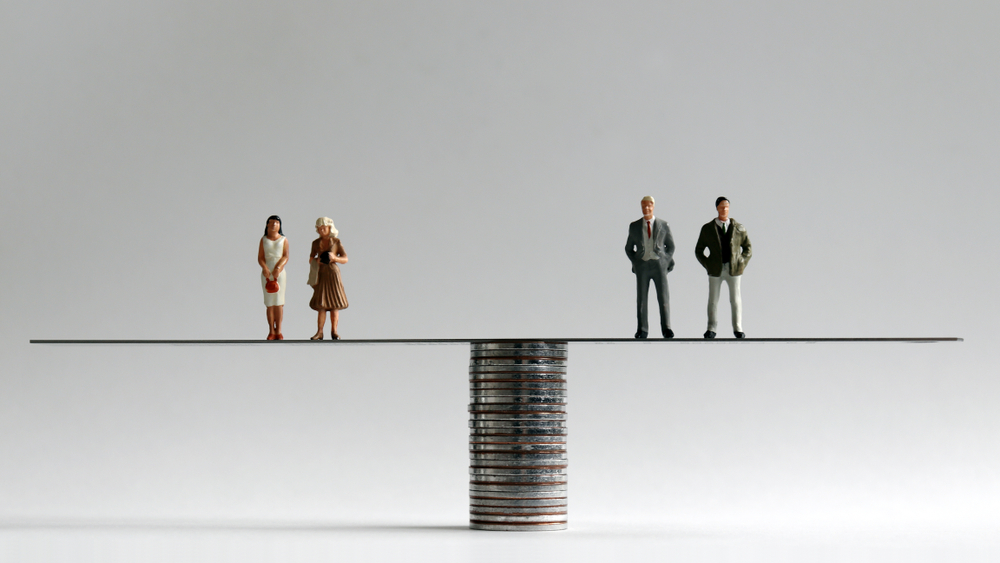 Nearly half of teenage girls would refuse to work for an employer with a gender pay gap, according to new research from the world’s largest job site Indeed.

Ahead of Equal Pay Day, the survey found that 40 per cent of teenagers aged 16 to 18 would rule out working for an organisation with a gender pay gap.

55 per cent of girls are also significantly more likely to research an employer’s gender pay gap, than 34 per cent of boys.

Just five per cent of teenagers are “hopeful” of closing the gender pay gap with 61 per cent saying it is “unfair”. A quarter of respondents find it “unsurprising”, suggesting that perceptions of unequal pay could be baked in by the time young people start working full time.

Teenagers are, however, less optimistic about the pay gap ending. Teenagers believe the gap will take nearly 20 years to disappear, compared to their older counterparts’ view that it will take an average of 13 years to go.

Speaking about the research, Deepa Somasundari, senior director of ESG strategic initiatives at  Indeed, said, “Women were disproportionately impacted by the pandemic and the widening of the gender pay gap this year is another backward step on the road to pay equality.”

“Employees should be paid fairly for their work as when this happens we make society fairer, too.”

“Encouragingly, many workers seem tired of the status quo and our survey suggests that young people are willing to pick up the mantle on workplace equity and nudge employers into rethinking unfair or opaque pay.”

“Both young and older workers agree employers and policy makers have roles to play in closing the gender pay gap and ultimately levelling the playing field and boosting pay equality.”

“For employers, eroding pay inequality involves taking a holistic approach and acknowledging the power of transparency.”

“Around half of advertised jobs omit salary information and being more open about pay ranges not only appeals to candidates but can chip away at unfairness in the hiring process.”

“Other measures to be considered include reviewing pay by gender and ethnicity to identify inconsistencies, ensuring smooth transitions for returning workers after extended breaks and supporting women into senior positions.”