The New Years Honours List 2021 is the most ethnically diverse honours list yet, with 14.2 per cent of recipients coming from a Black, Asian or minority ethnic background.

603 women have also been recognised in the List, representing 49 per cent of the total; 6.9 per cent of the successful candidates consider themselves to have a disability (under the Equality Act 2010); and four per cent of recipients identified as being LGBT+.

The 2021 list demonstrates the incredible efforts of hundreds of public sector and community workers throughout 2020 and beyond.

In a year that has truly tested the resolve and determination of those on the frontline, the New Year Honours List includes 1,239 recipients, recognised for their extraordinary contributions in all four nations of the United Kingdom.

Public sector workers make up 14.8 per cent of the list and include firefighters, medical professionals, teachers, police officers and local government workers – all of whom are being recognised for making a huge individual impact, and in particular in the response to COVID-19.

An MBE goes to Special Chief Officer Mark Owen, who returned from retirement to lead the Special Constabulary’s response in North Wales.

An MBE goes to Karen McDowell for services to the LGBTQ community and fire service in Northern Ireland.

Charity Helpline Housing Adviser for Shelter Nadeem Khan receives a BEM – unable to return to the UK because of the Covid-19 pandemic, he worked from his personal laptop from a rooftop in Lahore, Pakistan delivering housing advice to over 500 people over three months via web chat to people over 5,000 miles away in the UK.

Alongside those in the public sector, celebrities and sports stars were also recognised. Melanie Brown (Mel B from the Spice Girls) received an MBE for her work with domestic violence charity Women’s Aid.

TV star and activist, Katie Piper received an OBE in the Queen’s New Year Honours list. Piper suffered life-changing burns in an acid attack in March 2008, was recognised for services to charity and victims of burns and other disfigurement injuries.

Olympians Jason and Laura Kenny received a knighthood and damehood respectively for services to Cycling; while US Open tennis champion Emma Raducanu has been made an MBE for her services to Tennis. 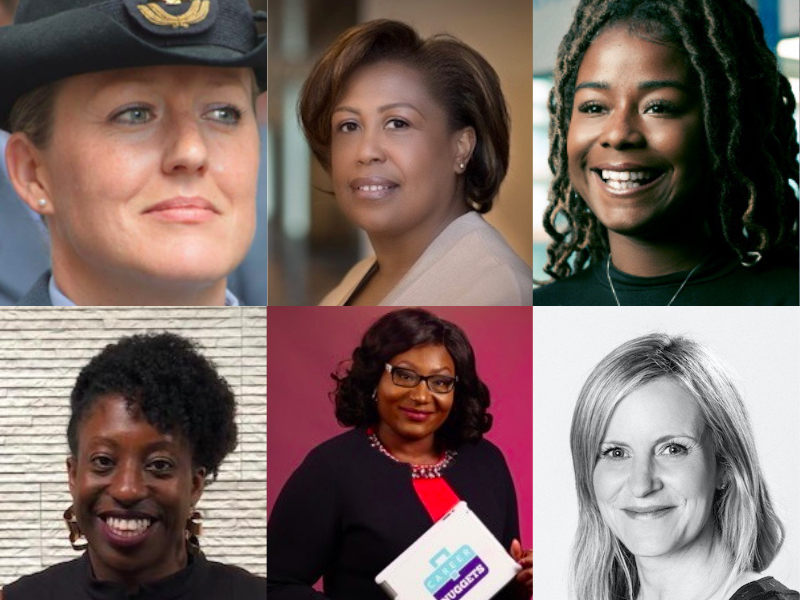 Closer to home, a number of our Rising Star and TechWomen100 Award winners were also recognised.

Speaking about the list, Prime Minister Boris Johnson said, “In a year when so many have made sacrifices to protect our NHS and save people’s lives, the outstanding efforts of those receiving honours today are a welcome reminder of the strength of human spirit, and of what can be achieved through courage and compassion.”

“The 2021 New Year Honours offer us an opportunity to salute their dedication and recognise many who have gone above and beyond in their contribution to our country.”

“As we begin a new year and continue to come together to fight this virus, may their service and stories be an inspiration to us all.”