0
You have 0 items in your cart
Go To Shopping
Home > News > News from around the world: Halloween | Trick or Treat or health warnings? Imagine going trick-or-treating for sweets this Halloween and instead of receiving some sweets  you are given a letter to give to your parents.

That’s what may be happening to some kids in North Dakota, North America this year. One woman says she doesn’t plan to just give Halloween sweets to all of the children who come to her door.

She said she also plans to give a sealed letter to any overweight children who visit her, which the children are then supposed to give to their parents. In the letter, the woman plans to tell the parents that they are acting irresponsibly by sending their children out to seek sweets when they are already overweight.

The letter, reads in part:

“Your [sic] child is, in my opinion, moderately obese and should not be consuming sugar and treats to the extent of some children this Halloween season.

My hope is that you will step up as a parent and ration candy this Halloween and not allow your child to continue these unhealthy eating habits.”

When asked why she didn’t give out toys or stickers instead of sweets, the woman, Cheryl, said she didn’t want to be the “mean lady” in the neighborhood. The woman also said that she doesn’t plan to deny treats to any of the children who visit her house.

“Well really, I just want to send a message to the parents of kids that are really overweight. It’s just, these kids, I can see them and they’re struggling to stay healthy and they want to play with the other kids, and I think it’s really irresponsible for parents to send them out looking for free candy just because all the other kids are doing it,” the woman said.

What is your view?

Previous PostTop 5 work wear dresses in the cityNext PostPhoto of the Day: Pumpkins at Kings Cross 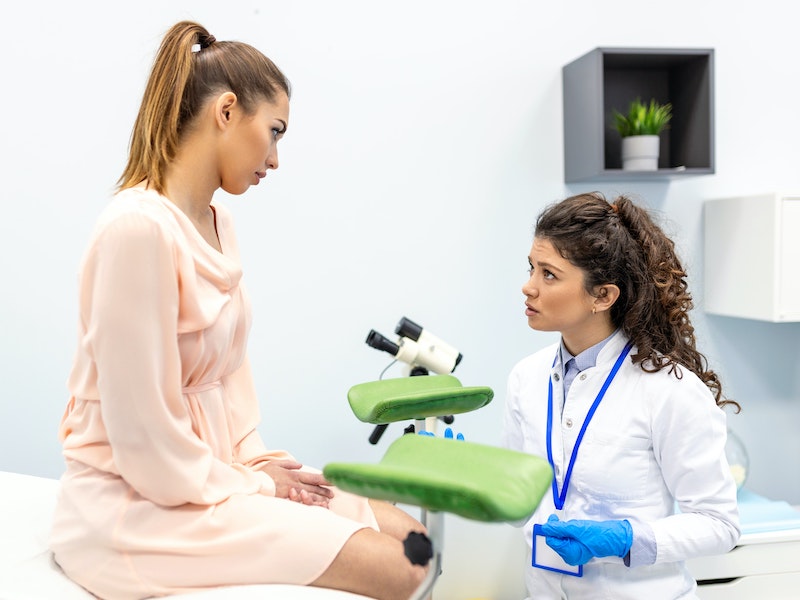 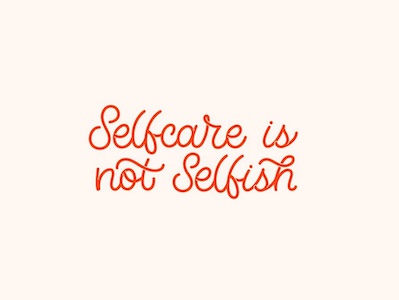 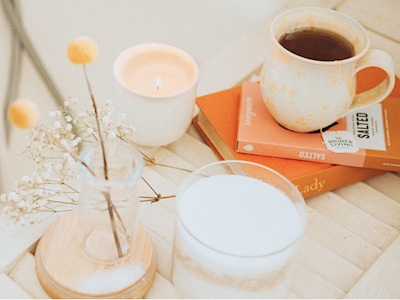 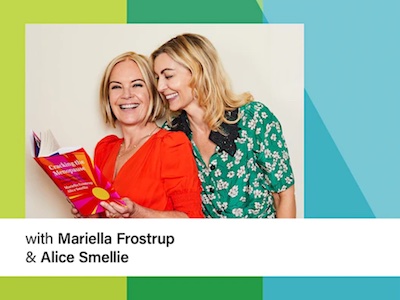