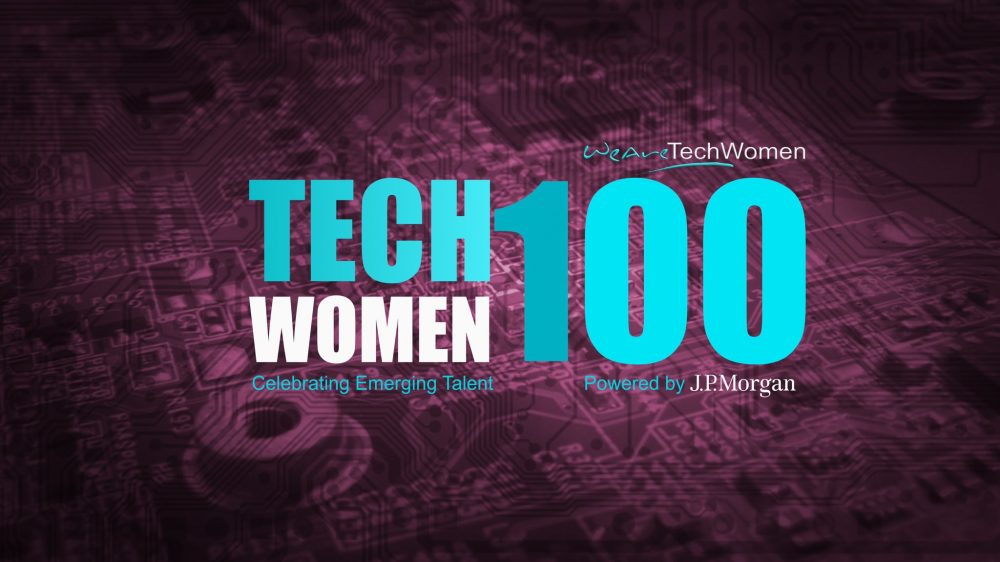 Just one week to go until nominations open for the TechWomen100 Awards 2019.

Nominations open online on 1st August via WeAreTechWomen. Nominations will close after a seven-week period on 20 September.

The shortlist will then be published in November where we will also open the TechWomen100 and Network of the Year for public votes of support.

Winners will be announced in December and celebrated at our prestigious award’s ceremony in January. There will be 100 winners of the TechWomen100, a Champion of the Year, a Company of the Year and a Network of the Year.

All winners will be invited to celebrate their awards at a prestigious reception in January 2020. 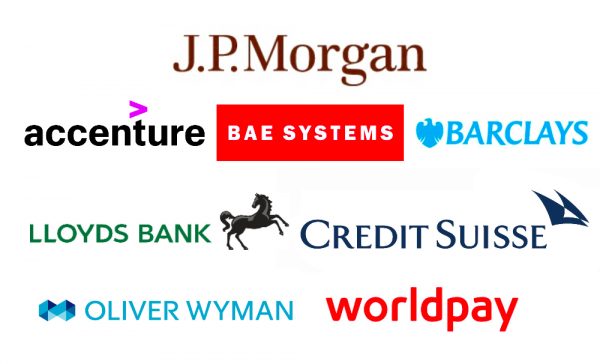 Alison is the Digital Content Editor for WeAreTheCity. She has a BA Honours degree in Journalism and History from the University of Portsmouth. She has previously worked in the marketing sector and in a copywriting role. Alison’s other passions and hobbies include writing, blogging and travelling.
Previous PostIf the US women’s soccer team worked for PMI, they’d be earning the same as the menNext Post40 per cent of male managers are uncomfortable participating in common work activities with women 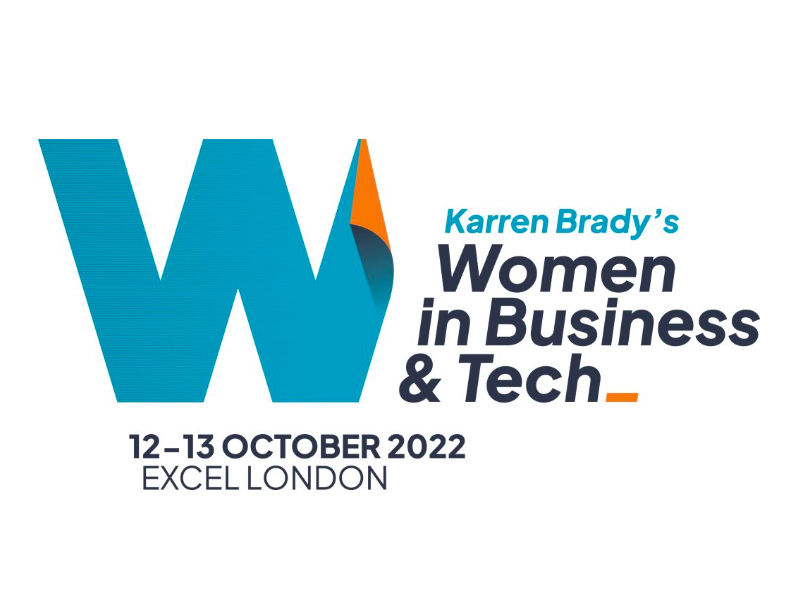