0
You have 0 items in your cart
Go To Shopping
Home > Awards > Awards News > Rising Stars: What happened next for Salma Zulfiqar 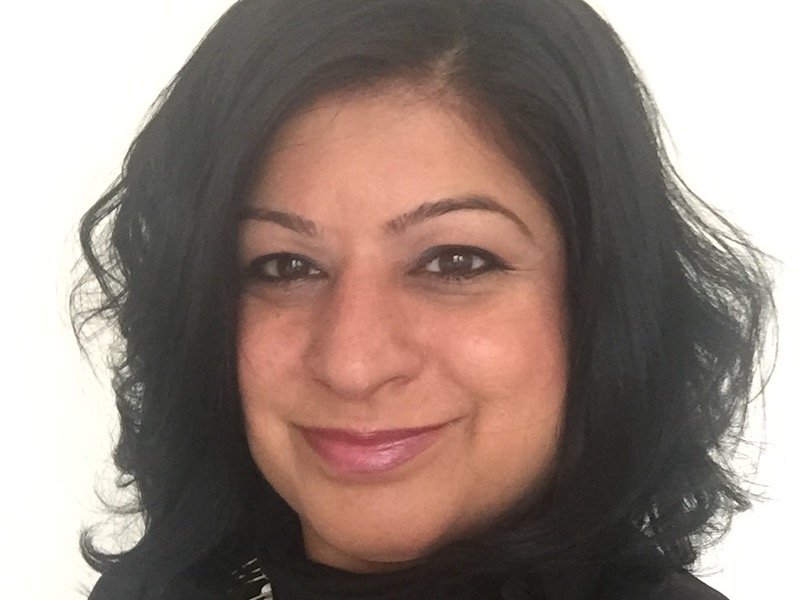 We spoke to Salma Zulfiqar, who won a Rising Star in Diversity Award in 2019.

Salma has also highlighted the underreported plight of women and children all over the world with the United Nations.

In 2017, she was voted one of the most inspirational women to hail from Birmingham and her work was documented in the book Women Who Dared to Dream alongside Nobel Laureate, Malala Yousafzai.

It was a phenomenal experience and privilege to receive the Rising Star Award. Being recognised not only for the work that has gone into The Migration Project and ARTconnects workshops, but also the impact of the project in raising awareness about the lives and experiences of vulnerable groups of people is a wonderful achievement. It is incredibly rewarding to share this recognition with the women who participated in my projects and who have shared their experiences with me to allow my work to be possible.

Since winning the Rising Star Award, my project ARTconnects has joined the Peace One Day Global Peace Coalition.The coalition marks the International Day of Peace annually in September and all year round.   I’ve recently had the opportunity to speak about my work at the European Parliament and raise even more awareness of the need for understanding, peace and tolerance within communities on an international platform.  I have also released a film created in partnership with refugees to be screened in London on 29 November 2019.

I am also holding a special campaign workshop on 22 November at Royal Greenwich Museum in London calling for an end to violence against women.

There has been BBC coverage for ARTconnects and The Guardian / Observer newspaper has featured my work twice since July 2018!

These links are included below:

The Guardian: A stitch in time: how craftivists found their radical voice

Never lie about your experience and dream big! With big dreams, comes hard work. But achieving the goals you never thought possible, will advance your own confidence, capabilities and success and enable you to greatly increase the positive impact you can have on others.

Nominations for our 2020 Rising Star Awards are now open. Find out more here.